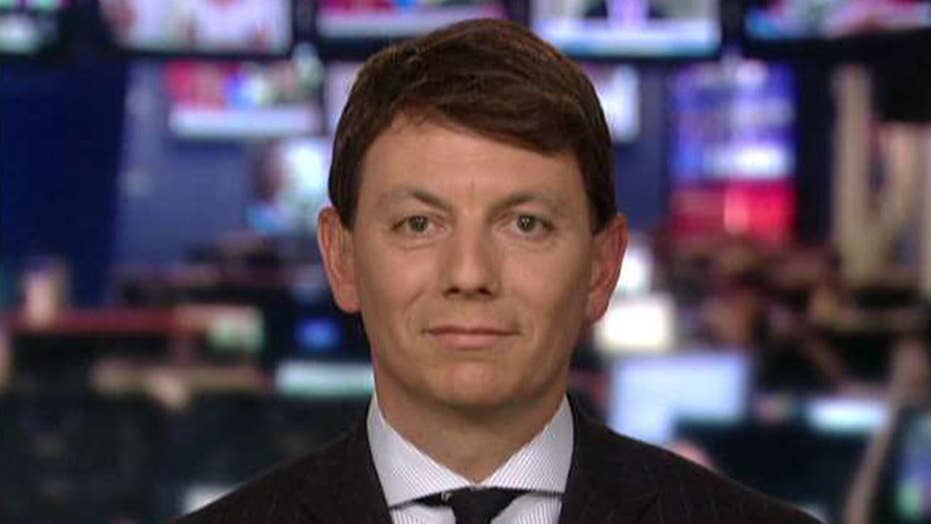 Gidley: Cipollone, Sekulow and team will be flawless

Gidley also defended the legal team from Democratic criticism on "The Story with Martha MacCallum, saying: "They come out and attack the team, try and impugn their character, as opposed to focusing on the issue at hand, which is: Did the president do anything wrong?

"And the answer is, no," Gidley added. "And regardless of the team we put in place and this one is world-renowned, don't get me wrong, the case is pretty cut and dry."

Gidley described a potential scenario where Trump's personal attorney, Rudolph Giuliani testified at the Senate trial as "hypothetical" and dismissed recent claims by former Giuliani associate Lev Parnas, saying it was "pretty clear" what the media was trying to do by covering Parnas.

"We are confident the facts are on our side in this case. And you see this person going out, this individual, Mr. Parnas, as you know, out on bail for... allegedly committing federal crimes, all kinds of issues there," Gidley said.  "When you go to MSNBC, CNN and The New York Times, all of whom have an audio leak, letters leak showing their whole mantra is to take down this president, it is pretty clear what you're trying to do."

"Not to mention the fact [Parnas is] looking for a reduced sentence, it seems, at this point," Gidley said.