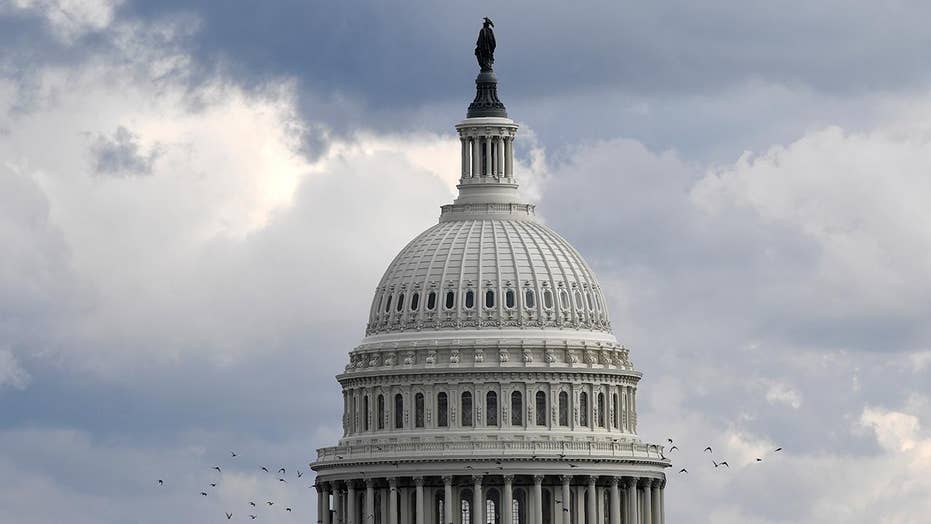 The Washington Post raised eyebrows on Friday after it apparently suggested that only Republicans consider deceased Iranian Gen. Qassem Soleimani to be a "war criminal."

"As Republicans praised President Trump for a decisive blow against a man they consider a war criminal, Democrats expressed concern that the killing could be a dangerous step toward war," the Post tweeted.

The tweet sparked quite the reaction on social media.

"He was the leader of a terrorist organization you idiots. No one 'considers' him a war criminal. HE IS ONE," political strategist Caleb Hull said in response.

"So only Republicans consider the guy who ordered the killing of 600 American soldiers, and the slaughter of thousands of men, women, children in Syria and across the globe a war criminal?" the Reagan Battalion asked.

"I think we can safely say that he most definitely is a war criminal," one Twitter user said.

"I think most people considered him a war criminal, not just Republicans," another similarly stated.

"Whoever writes the Wapo social media must be hellbent on destroying their credibility," a third wrote.

Soleimani was the long-running leader of the elite intelligence wing of the Islamic Revolutionary Guard Corps, the Quds Force, which the U.S. designated a terror group in 2007 and is estimated to be 20,000 strong. Considered one of the most powerful men in Iran, he was routinely referred to as the “shadow commander” or “spymaster.”

The Post also received backlash on Thursday for referring to Soleimani as Iran's "most revered military leader" in its breaking news headline.