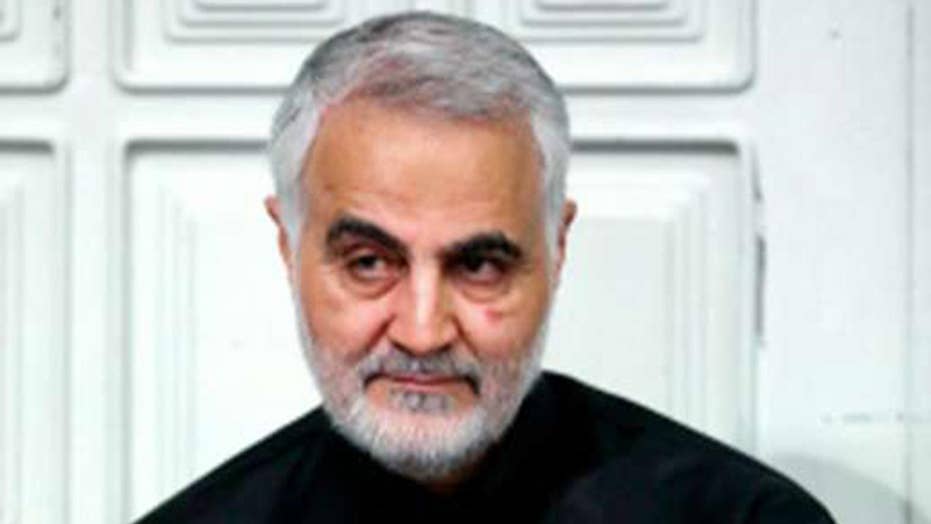 A journalist for Vox was mocked on Thursday for suggesting that President Trump purposely itches his face with his middle finger in order to subtly insult Democrats and other opponents.

Vox associate editor Aaron Rupar shared a video clip of the president touching his face with "the bird" on two separate occasions.

One instance was while Trump was on speakerphone with what Rupar described was an "uppity woman"; the other was of him at a press conference responding to a question about whether he thought Rep. Adam Schiff, D-Calif., and Hunter Biden should testify as part of the impeachment inquiry.

"If someone can find a clip of Trump scratching his face with his middle finger when he’s not talking to uppity women or about Democrats, please let me know," Rupar tweeted.

THE ATLANTIC'S DAVID FRUM BLAMES TRUMP FOR DOWNING OF PLANE IN IRAN, DEATHS OF 176

Rupar received an overwhelming response, particularly from conservative political strategist Caleb Hull, who had found a clip of President Trump using the same finger to itch his face while talking about his friend, New England Patriots owner Robert Kraft.

"This is honestly one of the dumbest tweets I have ever seen on this website, and I've lived through the Army/Navy circle game episode, Hull reacted.

He added, "It's absolutely amazing how deranged you are."