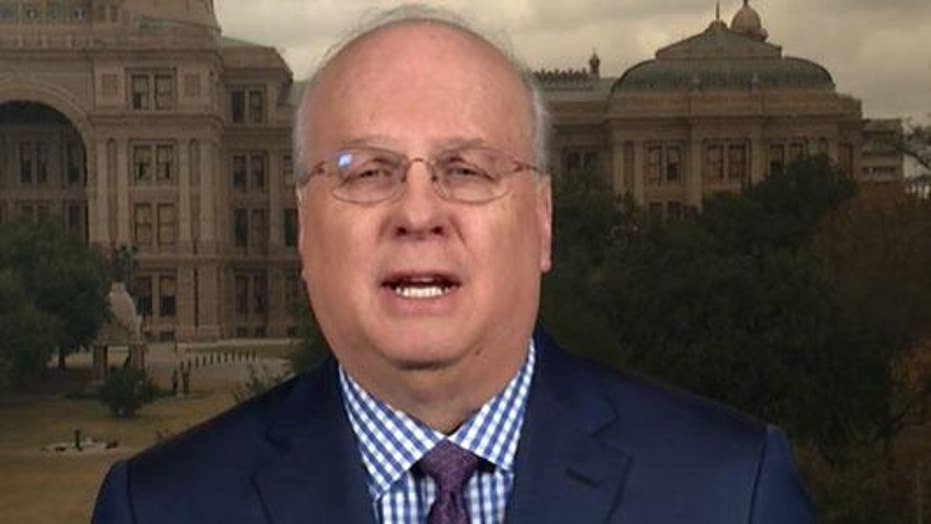 MSNBC host Chris Matthews raised eyebrows on Wednesday evening after he compared the reaction of Iranian Gen. Qassem Soleimani's death to the passing of Princess Diana and Elvis Presley.

Over a million people took to the streets of Iran's capital of Tehran for Soleimani's funeral following last week's U.S. airstrike that targeted Iran's military leader.

Several members of the mainstream media have offered questionable coverage of Soleimani's death, but perhaps one liberal cable news personality took it a step further by invoking beloved icons.

"You know, when some people die, you don't know what the impact is going to be," Matthews began telling a panel. "When Princess Diana died, for example, there was a huge emotional outpouring, Elvis Presley in our culture. It turns out that this general [President Trump] killed was a beloved hero of the Iranian people."

The "Hardball" host then pointed to images of the "enormous crowds" from Tehran to back his claim.

"There's no American emotion in this case, but there's a helluva lot of emotion on the other side," Matthews said before asking Rep. Joaquin Castro, D-Texas, "Should our leaders know what they're doing when they kill somebody?"