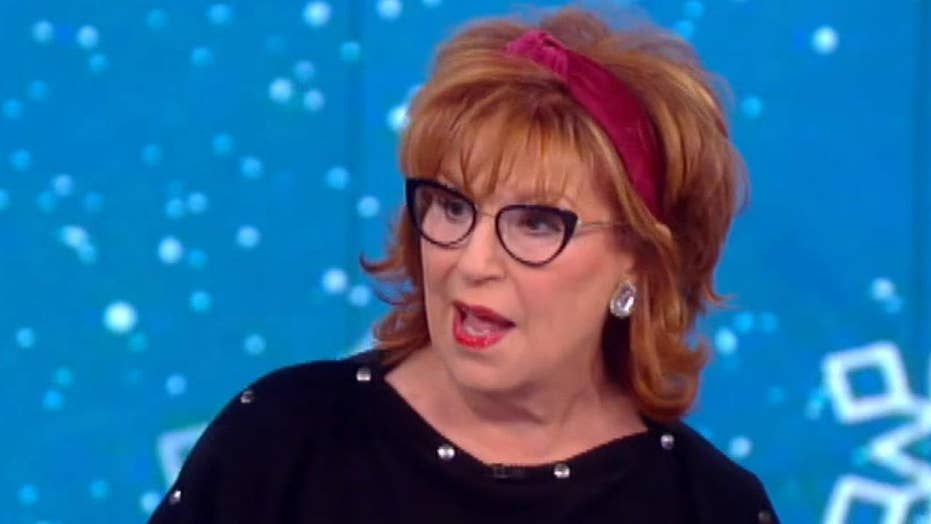 'The View' hosts Sunny Hostin and Joy Behar express their concern over President Trump's mental state after he denounced the looming impeachment vote in a letter to Nancy Pelosi.

"It was scary," Hostin said. "First, I felt pity, then I felt concern -- and then I got scared for the country because I started thinking about the 25th Amendment," she said, referring to the constitutional provision for removing a sitting president.

Hostin added that she started thinking about Trump's "fitness" for office, saying his letter sounded like "the rantings of someone that was unstable."

Behar chimed in, suggesting that Trump was acting hysterical because he feared going to prison.

"I was thinking what's the motive for the hysteria? This guy -- we know that if he doesn't win, he's out there, he could go to jail. And I think that he's really frightened. I really do think he's frightened," she said.

Their comments came on the same day that the House planned to vote on articles of impeachment -- a process that could make Trump the third U.S. president to ever be impeached but would likely die in the Republican-majority Senate.

On Tuesday, Trump sent a scathing letter that ripped into Pelosi and accused her of abusing her power.

"You have cheapened the importance of the very ugly word, impeachment!" the president said in the letter.