Fox Business Network host Stuart Varney argued on Thursday that the Democrats' pushback against President Trump for his messaging on the coronavirus outbreak is fueling panic and driving down the stock market.

“What some of the leading Democrats have been saying about the president’s performance on the virus, I think they’ve been creating a level of panic here and that’s not helping the market,” Varney told, “Fox & Friends.”

“If that’s not drumming up some panic, which actually encourages the downside move for the market, I don’t know what is. Politics is a factor,” Varney said.

Trump accused House Speaker Nancy Pelosi on Wednesday of trying to create panic around the coronavirus outbreak after the California Democrat criticized the White House’s emergency planning as “inadequate.”

Trump called Pelosi “incompetent” and accused her of using the virus for a political reason during a press conference where he sought to minimize fears of the virus spreading and announced that Vice President Mike Pence will head up Washington’s response to the outbreak. 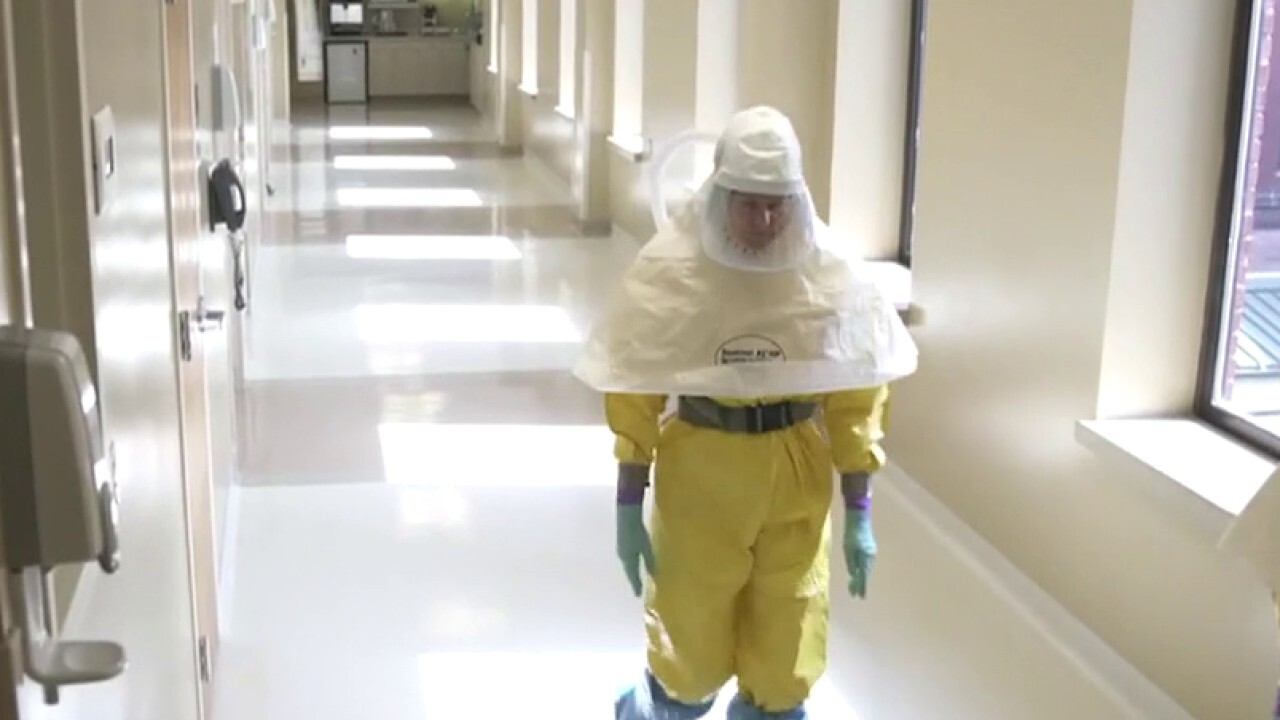 “[Nancy Pelosi is] trying to create a panic and there is no reason to panic,” Trump said. "All they are trying to is get a political advantage, but this shouldn’t be a political thing.”

In a statement Monday night, Pelosi called the president's request for $2.5 billion to tackle the coronavirus “long overdue and completely inadequate to the scale of this emergency.” She said the House would advance "a strong, strategic funding package that fully addresses the scale and seriousness of this public health crisis.”

Varney went on to say, “If there is one thing you want at this time when you’re faced with this apolitical virus, you want political unity to go after this virus and go after this crisis. Well, obviously, we don’t have it and that doesn’t help the market."