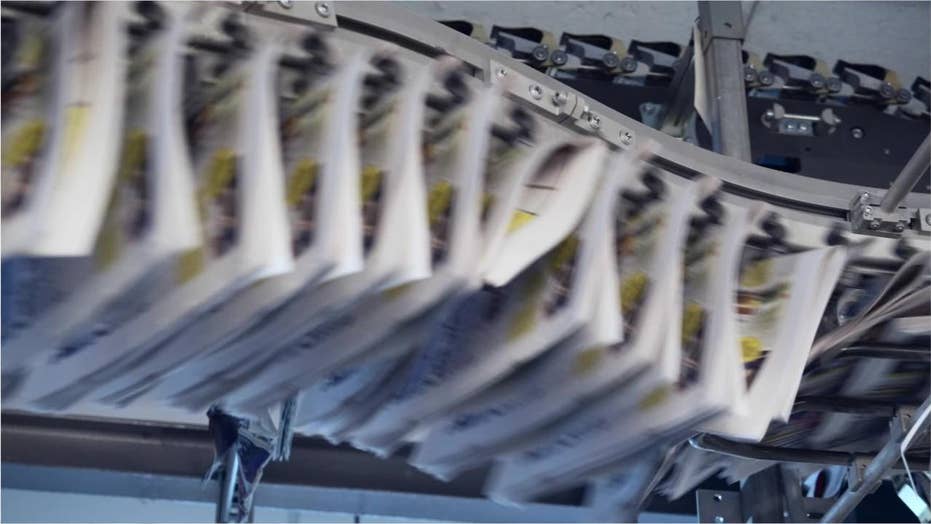 USA Today is starting to "phase out" its print edition for the first time in its 37 years, a report said Wednesday, as the newspaper's publisher denied that hard copies of the paper would go away entirely.

"Two knowledgable sources" told the Poynter Institute that as part of a "major restructuring" within the company, a "move away" from the print edition is in USA Today's future as Gannett, which owns the paper, is being acquired by New Media Investment Group.

One editor told Poynter that in a lengthy "all-hands" meeting held by Gannett CEO Paul Bascobert with regional papers, there was not a "single mention of print." The report also mentioned that fully winding down the print edition could take years.

USA Today publisher Maribel Perez Wadsworth told Poynter that there are "no plans" to end the paper edition.

"Gannett has no plans to discontinue the print edition of USA TODAY, which remains an important part of our business. Gannett remains committed to high-quality journalism for the communities we serve and our ongoing digital transformation, and we are pleased to have found a like-minded partner in New Media," Wadsworth stated. 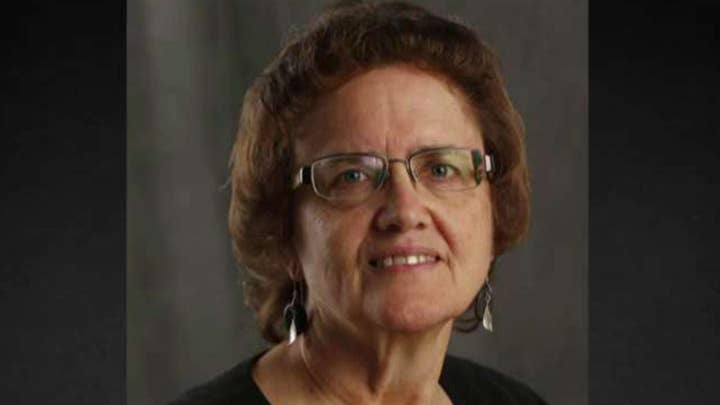 "We believe the combination of our two companies will transform the landscape in the print and digital news business and, following the close of the transaction, we look forward to delivering on the compelling benefits for audiences, customers, employees and shareholders."

USA Today did not immediately respond to Fox News' request for comment.