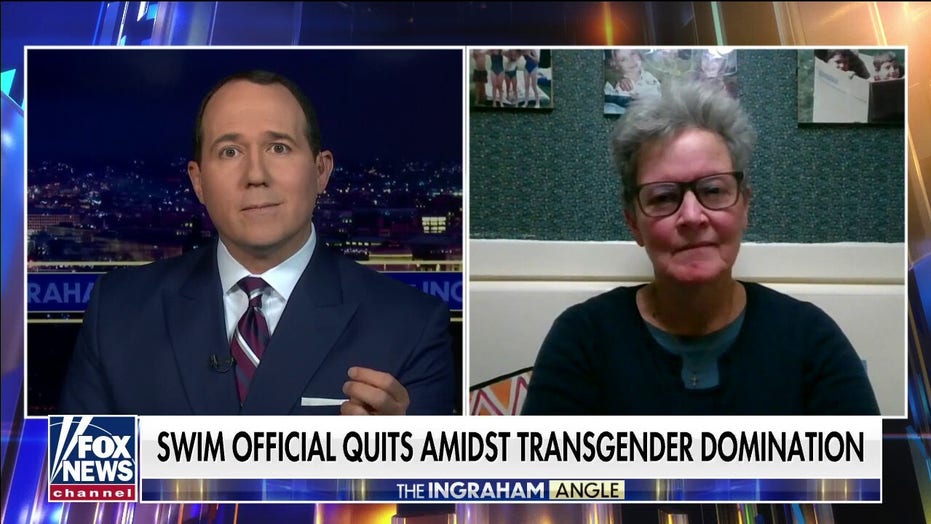 UPenn transgender swimmer is a biological 'man who is swimming against women': Former swimming official

"It's placing women who can never compete with a man at a gross disadvantage by basically … calling this person a female competitor," Millen told host Raymond Arroyo. "He's not. It's his body that will always be different and always be faster as a competitive swimmer. And it's this great illusion that somehow, because he feels he's a female, that he can be a female swimmer. This is grossly unfair to all the women who have worked so hard. Women biologically will never be faster than men."

"Bodies swim against bodies. Gender identities don't swim," she said. "Lia is a man who is swimming against women."

The former swimming official outlined the relevant biological differences between male and female swimmers, noting that men swim "8 to 12 percent faster than women."

They also have a greater lung capacity, heart, circulatory system and skeleton, she said.

Thomas's year off to use testosterone suppression drugs "[did] not change Lia's body," she said.

"So every time Lia jumps into the pool, it's a man who is competing against women," she continued. "This is grossly unfair."

With every stroke, Thomas comes closer to the records set by all-time Olympic greats Missy Franklin and Katie Ledecky.

"He's going to be wiping out women's Olympic records, and it's not right for women swimmers, and it's certainly horrible for little girls who are in the sport," she said. "They don't matter."