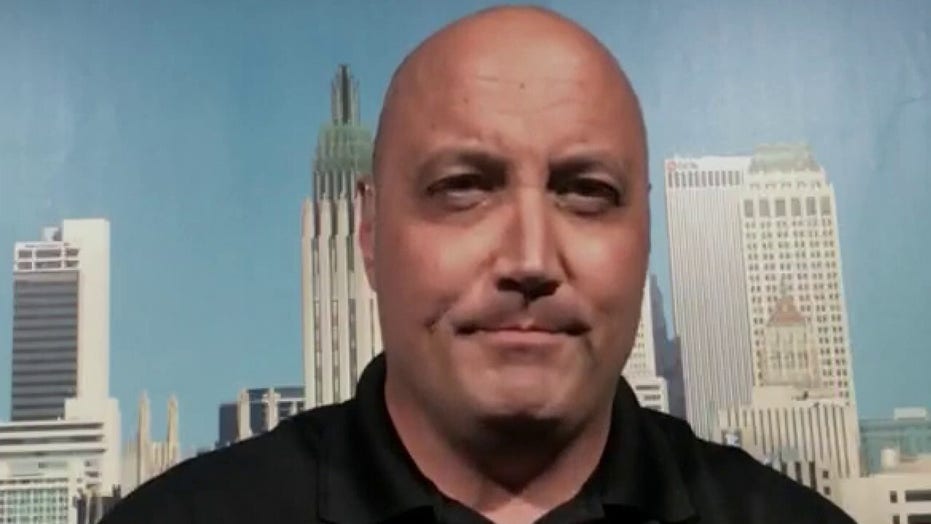 Most police officers love the job, but the chaos is wearing on them, says Tulsa Police Maj. Travis Yates.

Tulsa, Okla. police Maj. Travis Yates told "Tucker Carlson Tonight" Friday that he is "extremely concerned" for the future of law enforcement amid ongoing backlash following the death of George Floyd and the rise of the "defund the police" movement.

On Friday, Yates published a column on the website LawOfficer.com headlined, "America, We Are Leaving."

"I wouldn’t wish this job on my worst enemy," Yates wrote. "I would never send anyone I cared about into the hell that this profession has become ... I used to talk cops out of leaving the job. Now I’m encouraging them. It’s over, America. You finally did it You aren’t going to have to abolish the police, we won’t be around for it."

"Officers are afraid to speak out, they are afraid to talk," Yates told Carlson. "You are only your next call away from being canceled or destroyed, and so officers feel very limited. I think citizens do, too, and we had just as many citizens comment on that article and send us emails." 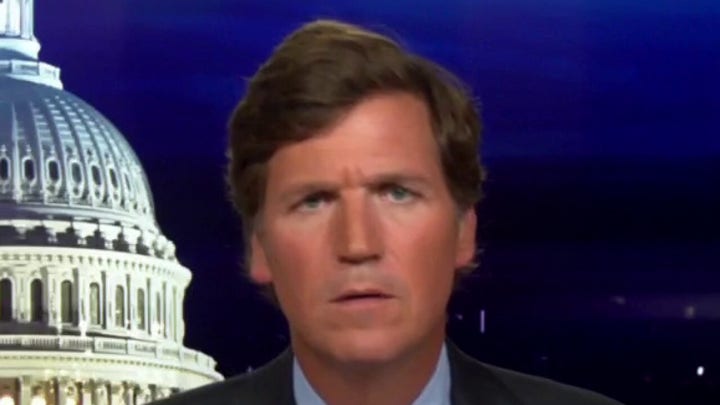 "As everybody knows, President Obama's administration found no evidence of wrongdoing in Ferguson even though the narrative is quite different ...," he said. "We were making a resurgence in recent years and this [George Floyd's death and the aftermath] has been devastating. This has been Ferguson times 1,000. Every department, every officer you talk to is looking to leave."

Yates added that some officers looking who want to leave the profession are stuck because they haven't worked enough years to earn a pension.

"The officers with 15 years on can't leave yet," he said. "I've heard from hundreds of people that are discouraged. They love the job, they love the community, they love the people, but all this chaos is wearing them every single day."

Earlier this week, Yates came under fire for remarks he made while being interviewed for a local podcast in Tulsa. During the interview, he cited research from former Harvard University economist Roland Fryer, Heather Mac Donald of the conservative think tank Manhattan Institute and the National Academy of Sciences.

“All of their research says we are shooting African-Americans 24 percent less than we probably ought to be based on the crimes being committed,” said Yates. The Tulsa Police Department said Wednesday that the matter had been referred to its Internal Affairs Unit.