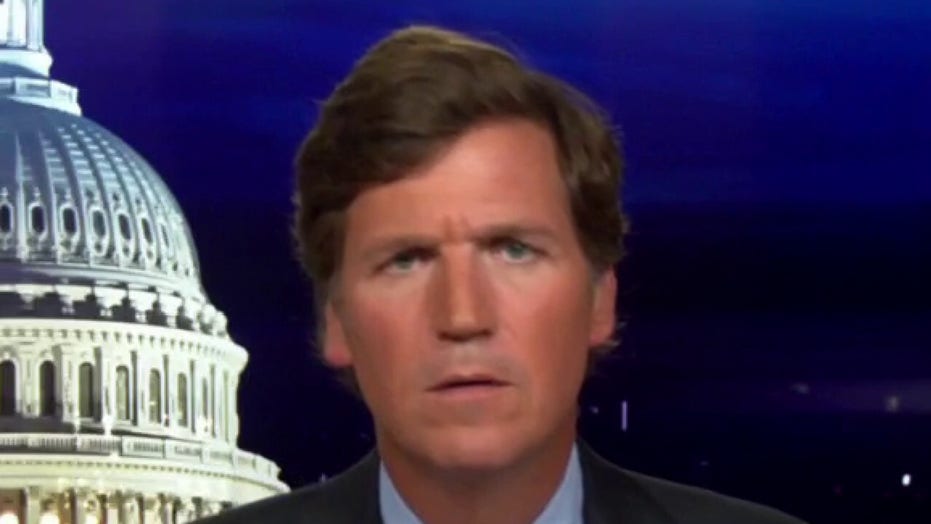 Tucker: Healthy societies do not destroy their own history

A country is the sum total of its history, good and bad. Without it, you have no country, just a collection of banks and retail outlets.

Tucker Carlson spoke out Friday against Sen. Elizabeth Warren, D-Mass., and her push to remove the names of Confederate leaders from all U.S. military bases and other assets, saying "healthy societies do not destroy their own history."

"Those bases include many of the most famous in the country: Fort Benning, Georgia. Fort Hood in Texas, Fort Bragg in North Carolina. You may have trained on one of those bases. The men who fought and won World War II did," the "Tucker Carlson Tonight" host said. "But Warren's amendment goes farther than just renaming bases. Warren would also require the desecration of war graves."

Carlson explained that many national cemeteries across America "hold Civil War soldiers from both sides and contain monuments to their sacrifice. Those soldiers, blue and gray, Confederate and Union, are buried alongside one another, and they are for a reason.

"One side in that conflict was right, the Union side and the other was wrong, the Confederate side," Carlson emphasized. "But when it was over, they were all Americans again, and allowing them to lie in the same cemeteries next to each other allowed this country to heal its deepest fissure, but healing is the opposite of what Elizabeth Warren wants to do."

Carlson noted Warren's amendment would call for the Army to tear down a monument to Confederate soldiers in Virginia's Arlington National Cemetery.

"This is vandalism, obviously," the host stated, "but it's worse and deeper than that.

"Healthy societies do not destroy their own history. A country is the sum total of what has happened within it, good and bad," Carlson said.  "Without history you have no country. You just have a collection of banks and check cashing outlets and retail stores. All of us may have iPhones, but that's not a country."

Carlson slammed Republicans on the Senate Armed Services Committee for not opposing the legislation, saying that they believe "the mob will be sated" if they support the Warren amendment.

"But they're mistaken in this," he warned. "Because it's never enough. Extremists are never placated. Every success makes them stronger and makes them more radical. We're watching it now."

"The Confederacy declared war on the United States," Carlson concluded. "We're grateful they lost and that their cause was discredited forever by losing. And it was discredited. But that's the whole point.

"The Civil War was the turning point in American history. It shaped who we are now. Eliminating the past leaves us unable to say who we are. And that's the point of eliminating it."