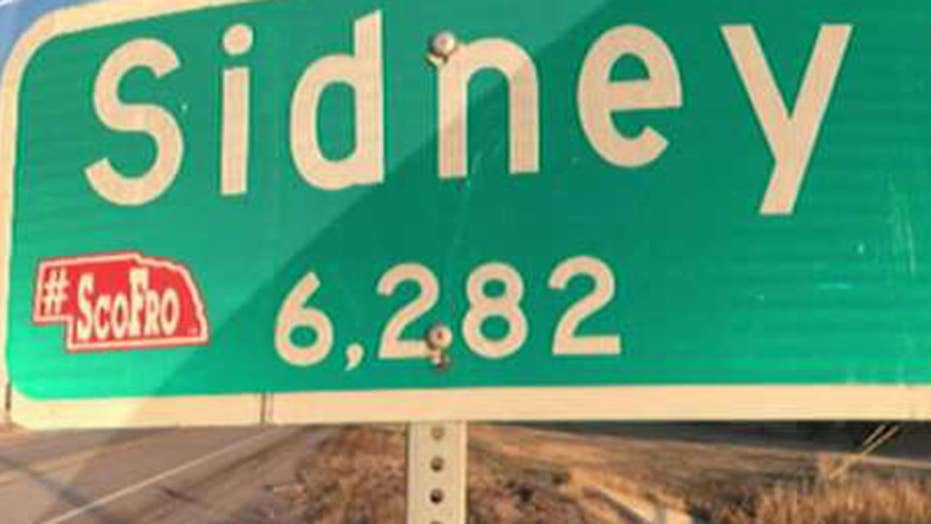 Tucker: It's time to start telling the truth, returning the money.

Fox News' Tucker Carlson said Wednesday night that Sen. Ben Sasse, R-Neb., should return donations from hedge fund manager Paul Singer, who played a key role in the purchase of sporting goods retailer Cabela's by Bass Pro Shops -- a move that led to the loss of 2,000 jobs in the town of Sidney, Neb., where Cabela's formerly had its headquarters.

"We’re not saying Ben Sasse or any other senator is doing Singer’s bidding purely for the cash," Carlson said. "But why not remove all doubt? If one of your biggest donors turned out to be a pornographer or a mass distributor of OxyContin, you’d send back the donation. You wouldn’t want to be associated with someone like that. You’d want to be clear about your own values. Senator Sasse should be clear about his."

THE DEATH OF SIDNEY, NEBRASKA: HOW A HEDGE FUND DESTROYED 'A GOOD AMERICAN TOWN'

Federal Election Commission (FEC) records show Singer donated $2,600 -- then the maximum individual contribution allowed by federal law -- to Sasse's Senate campaign in 2014. In May of this year, Singer donated $10,600 to a political action committee in support of Sasse.

In response to a report on Sidney's plight broadcast Tuesday night, Sasse issued a statement saying: "Melissa and I know the families in Sidney and I’ve constantly told companies — including Cabela’s and Bass Pro Shops — that nobody out-works or out-hustles Nebraskans. Sidney hasn’t given up and neither have we. There’s a real problem with American communities coming apart, and it is going to require creative policymaking, but this problem isn't going to be solved by the easy, overpromising big-government advocates on either the right or the left."

In response to Sasse, Carlson said: "No more baby talk. Stop with the bumper sticker phrases from 1986. It’s a different country now. The question isn’t whether we’re getting big government. Too late. We already have it, in part thanks to you, Republican senators. 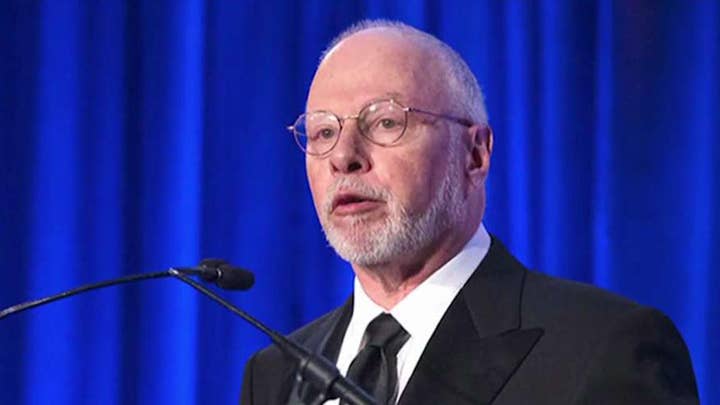 "The question is whether we’ll become a socialist country run by a terrifying alliance of authoritarian big tech moguls and wild-eyed identity politics cult members," Carlson added. "That could happen. We’re closer to it than Republicans in Washington acknowledge ... These are supposed to be the guardians of capitalism. Somehow they don’t seem to notice it’s in mortal peril.

"Wake up. We’re almost out of time," the host said. "If we don’t reign in the excesses of our system, and soon, we could very easily lose the whole thing."

Singer's hedge fund, Elliott Management, also issued a statement Wednesday on the blogging platform Medium in which they denied responsibility for the sale of Cabela's and claimed the company was exploring such a move before Elliott bought an 11 percent stake.

However, filings with the Securities and Exchange Commission (SEC) indicate that while Cabela's did consider a sale before Elliott purchased the stake, they rejected that path in August 2015. Shortly after Elliott's purchase, they reversed course.

The fund also denied having "any direct influence" on the decision by Cabela's board of directors to merge with Bass Pro Shops. However, the SEC filings show that Elliott representatives met with a Cabala’s board member and encouraged a sale.

Elliott's statement did not otherwise contest any essential parts of Tucker Carlson Tonight's reporting. Their statement ended with a promise to "protect and grow their [clients’] hard-earned capital."