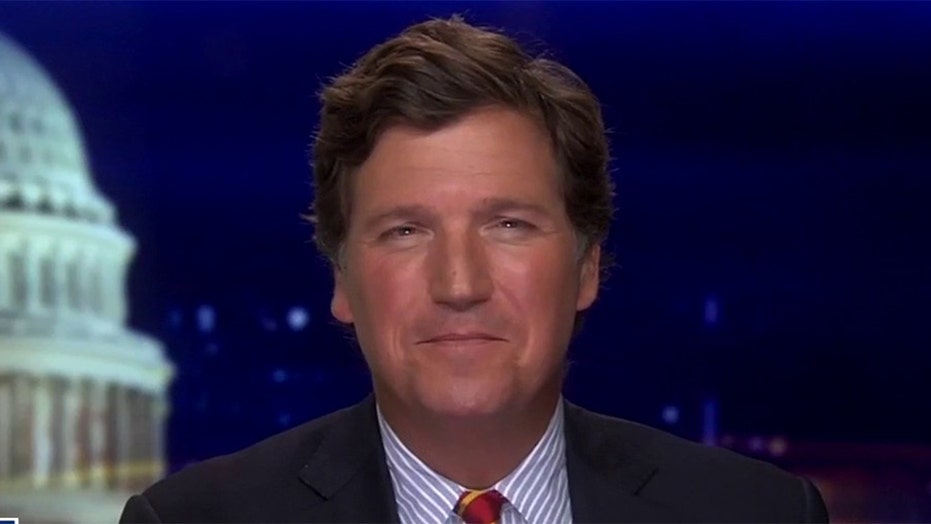 "So what happened to Elizabeth Warren? Well, it's an interesting story actually filled with valuable lessons for political candidates as well as for the rest of us. But Warren was in no mood for learning today. She knew the answer, as she so often does ... It was sexism," Carlson said. "That's why she lost. Democratic voters, the majority of whom are female, hate women, Warren explained. They may have nominated a woman in the last presidential race, but it was probably an act of sexism, too. That's how sexist they are. Super duper sexist."

Carlson complimented Warren and her intellect, calling her a "legitimately smart person" who was "derailed" by "identity politics."

"She became infected with a virulent strain of identity politics. By the end, like tertiary syphilis, it drove her insane," Carlson said. "One day, Warren was talking about raising wages and protecting American workers. The next, she was ranting about strange forms of racism nobody had ever heard of and then attacking the country she has once sought to improve."

"Elizabeth Warren went intersectional and it killed her," Carlson added.

The said Warren may have hit her "peak" when earlier this year she "suddenly announced out of nowhere that she would ask transgender children to pick her cabinet members."

Carslon said at one point, people stopped listening to Warren and her "identity politics platform."

"Identity politics is always just a form of narcissism that's not appealing to anybody," Carlson said. "You can't get elected doing it. Elizabeth Warren just proved that conclusively. Let's hope everyone else in politics learns that lesson."