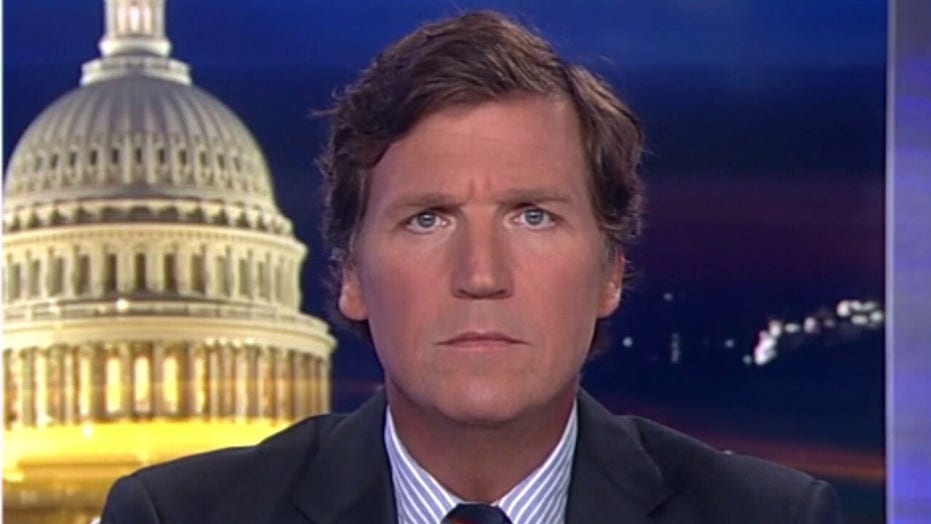 If this seems like another episode of the silly and fleeting hysteria that sometimes grips our culture, you should know that it’s not. It’s real and the people pushing it are deadly serious.

Tucker Carlson opened his show Thursday by reacting to the growing calls by many on the far left to defund police departments amid nationwide protests sparked by the death of George Floyd.

"What would happen if we got rid of the police? How would Americans feel if they actually defunded the police?" Carlson asked." Terrified, mostly. That's how we would feel.

"Things would fall apart instantly. Would take hours. Don't believe it?" he went on. "Spend a few hours in a place with no law enforcement and see what you think. Talk to anyone who was in Baghdad at the height of the Iraq war ... they will never forget what they saw."

As large-scale peaceful rallies have marched through city streets mostly unhindered, confrontations with police have often devolved into chaos and violence overnight, when rioters and looters come out from the shadows and protesters defy curfew orders.

Carlson emphasized that while he agreed with the outcry over Floyd's death, the country needs law and order to bring justice for those wronged. 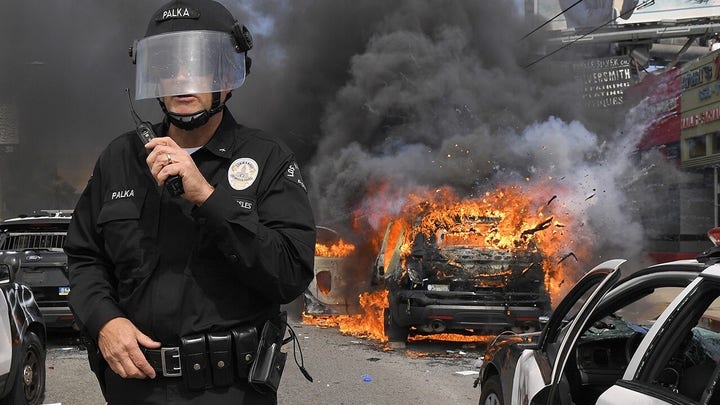 "In the absence of law enforcement, the answer is no," Carlson explained. "It means thugs are in charge."

"The most violent people have the most power," the host warned. "They can do whatever they want to you. That's the reality. Everyone obeys the violent people or they get hurt. The mob literally rules."

Carlson said that while the idea sounds like a "nightmare" to him, "the people pushing this idea don't see it as scary, because they don't fear the mob, because they control the mob."

"That's the key," he concluded.  "They see violence as an instrument of their political power. With mobs in the streets that they control, they will finally get what they want: Donald Trump out of office, and a hammerlock on the country. That's what's happening."