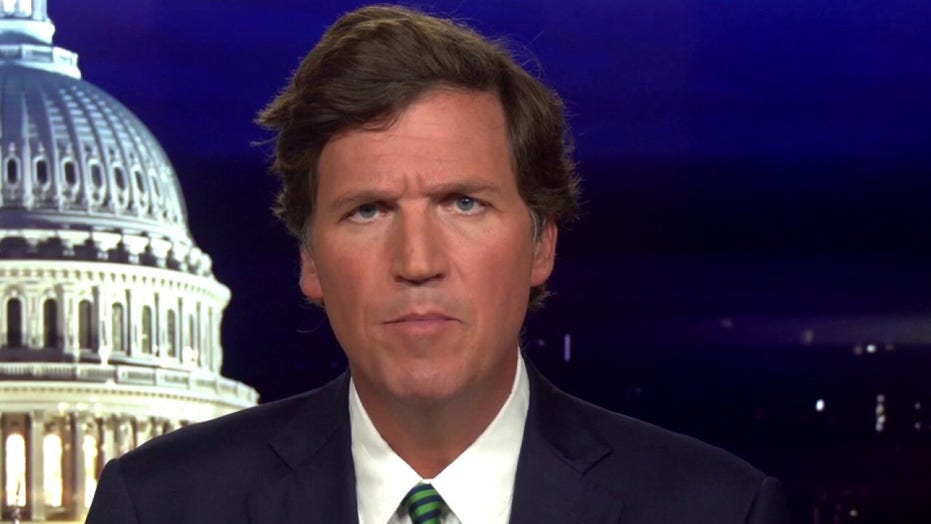 Tucker: How Democrats have become the party of endless wars

Democrats and some Republicans are priming the public for a revival of an interventionist foreign policy if Joe Biden is elected president, Tucker Carlson warned Wednesday.

The "Tucker Carlson Tonight" host devoted the opening segment of his program to the reaction that followed President Trump's announcement that the number of U.S. troops in Iraq will be cut by more than 40% by the end of this month.

"Too many thousands of American servicemen are deployed in dozens of countries around the world and have been for generations," Carlson said. "In some cases, there may be a good reason they are there. In many other cases though, we just don't talk about it. You're not allowed to. In Washington, mindless interventionism is very much a bipartisan project. Both parties support it."

According to the host, Trump is the only person in Washington who seems to disagree with the notion that "the more troops we send overseas the better." 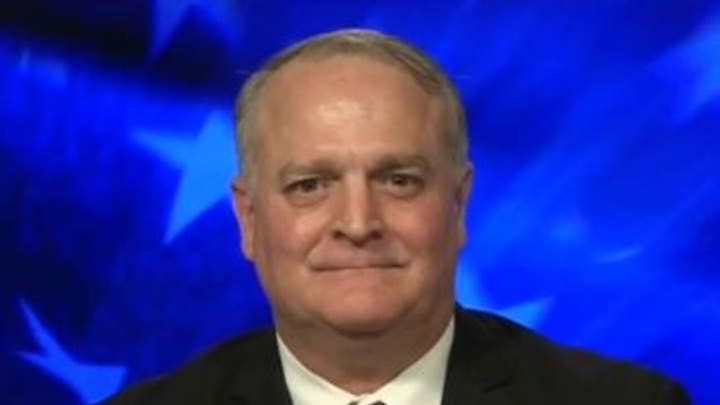 "He has been talking relentlessly about bringing the troops home from countries around the world," Carlson said, "and maybe more than any other single reason, talk like that makes official Washington hate Donald Trump. "

The announcement of a reduced footprint in Iraq should be cause for "widespread celebration," Carlson argued.

"That means families united, Americans out of harm's way. But very few in Washington are celebrating. The press corps, including some people who should know better, are still telling you how much Donald Trump hates the troops and wants them to die -- the guy who's bringing them home," he asserted.

Carlson closed with a warning to voters that if the Democratic ticket of Joe Biden and Kamala Harris is elected, they "are planning a new war, this one in the far away and strategically irrelevant nation of Syria.

"They aren't even trying to hide that, and they haven't been for a long time."