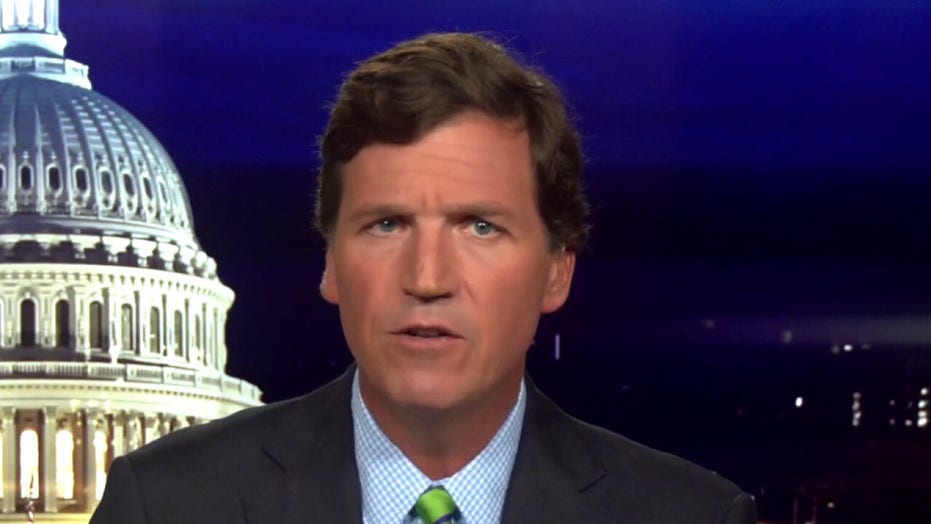 Tucker: The anarchists who are working to tear down America

Americans concerned about the future of their country must stand up to anarchists and fight "like everything depended on it  -- because everything does depend on it," Tucker Carlson asserted Thursday.

The "Tucker Carlson Tonight" host accused Democrats of promoting national chaos to "serve their purpose," warning that it's a matter of time before they'll be forced to confront the society they created.

"Riots don't heal wounds, they create them," Carlson said. "The violence that Barack Obama and his brigades have unleashed on this country, if anything, increased racial bigotry and distrust." 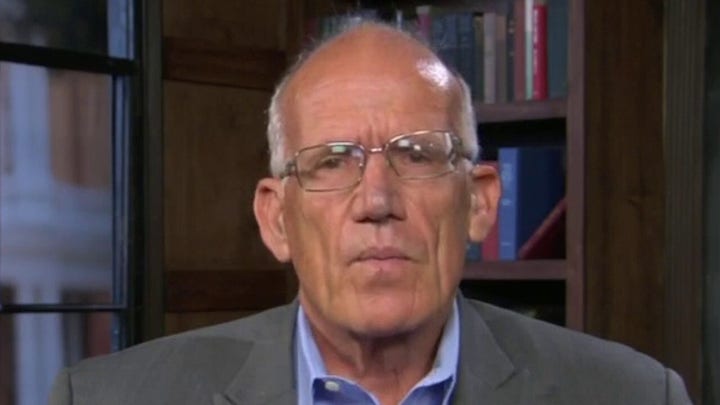 "Someday," he continued, "Obama and many leaders like him may flee ... and an island off the coast of Massachusetts won't be far enough. They'll be in Switzerland by then, or Austria or New Zealand or somewhere where they don't have to live with the consequences of a society they created.

"For the rest of us who plan to stay, we have no choice, we have to fight. Anarchism goes by many names. Right now, it's called Antifa and BLM," Carlson went on. "They're working to tear down our country. That's all we need to know."