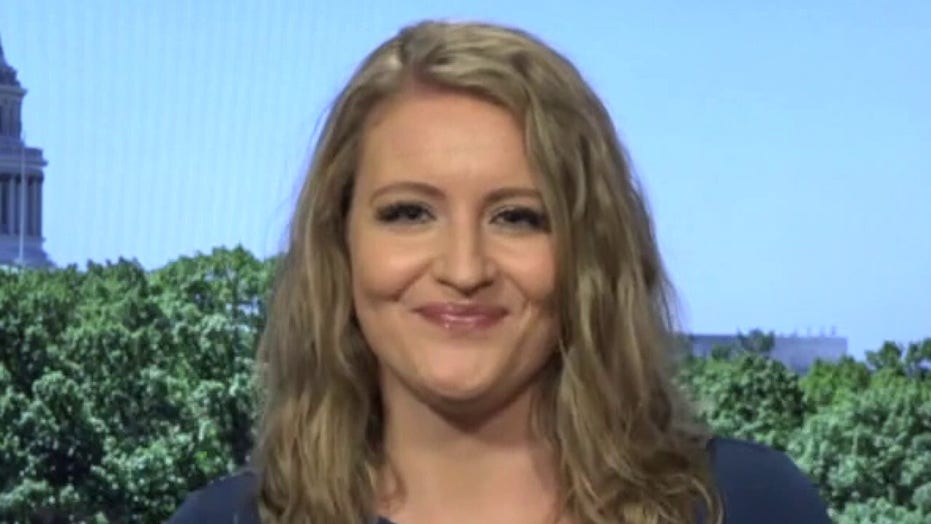 Trump 2020 senior legal adviser Jenna Ellis defended President Trump’s decision to commute Roger Stone’s prison sentence over the weekend and fired back at former Special Counsel Robert Mueller for what she called an "absolutely irresponsible" op-ed defending the prosecution and conviction of the Trump associate.

"With Robert Mueller coming out with this op-ed, it just further shows proof with anyone reasonable watching that this was a political target that was designed to target President Trump’s allies for process crimes," Ellis said Sunday on "America's News HQ."

Mueller vigorously defended his team's decision to prosecute Roger Stone in The Washington Post on Saturday, one day after Trump commuted Stone’s sentence. The former Trump associate was to report to prison on Tuesday after he was convicted of seven counts of obstruction, witness tampering and making false statements to Congress in relation to Mueller’s Russia investigation.

"Stone was prosecuted and convicted because he committed federal crimes. He remains a convicted felon, and rightly so," Mueller wrote.

"With this op-ed with Robert Mueller, he should be disinterested in this particular commutation," she said. "It’s absolutely irresponsible to come out and have to justify his prosecution with the separation that should be here in this instance and she should have remained quiet and allow the commutation to proceed."

Ellis emphasized that the commutation was not only "constitutional and proper, but it’s in keeping with the power pardon of the president in the Constitution that provides that the president is the last full guardian of genuine justice," she said, "and Roger Stone absolutely deserved justice."