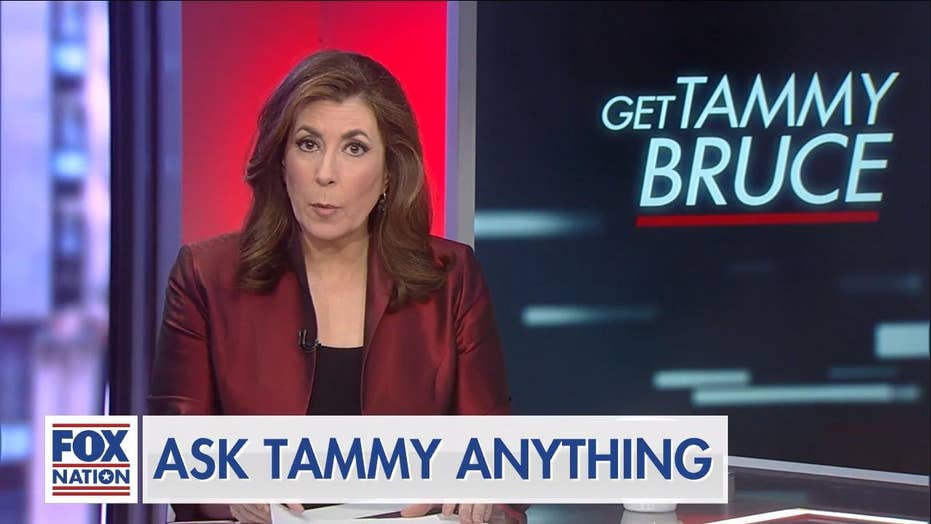 Fox Nation host Tammy Bruce said that an across-the-board GOP sweep of the White House, Senate and House in 2020 is entirely possible and it has a lot to do with a growing backlash against the Democrats' impeachment efforts.

On Tuesday, Democrats announced articles of impeachment against Trump alleging abuse of power and obstruction of Congress regarding his interactions with Ukraine.

"We saw after the Kavanaugh [Supreme Court confirmation] hearing the Republicans expand – a little bit – their take on the Senate because Americans were appalled with what they saw. What's happening with impeachment is the same template that we saw applied with the Justice Kavanaugh dynamic," said Bruce on her Fox Nation show "Get Tammy Bruce" on Tuesday in response to a viewer's question.

In November, President Trump confidently predicted at a campaign rally in Louisiana that Republicans are "going to take back the House" and that the Democrats' impeachment push had "created an angry majority" that will propel Republican candidates to victory in 2020. Bruce argued that the president's attitude must be adopted by the Republican party.

"They've never really been aggressive," said Bruce of the Republican establishment. "But to save the country, we must grow. We must further freedom for every individual, and part of that, of course, is to expand the grip on the Senate. And to take back the House of Representatives. I think it's possible."

Bruce pointed out that the most pressing issue – and simultaneously the largest biggest opportunity – for Republicans will be replacing 20 retiring GOP congressman with quality candidates. 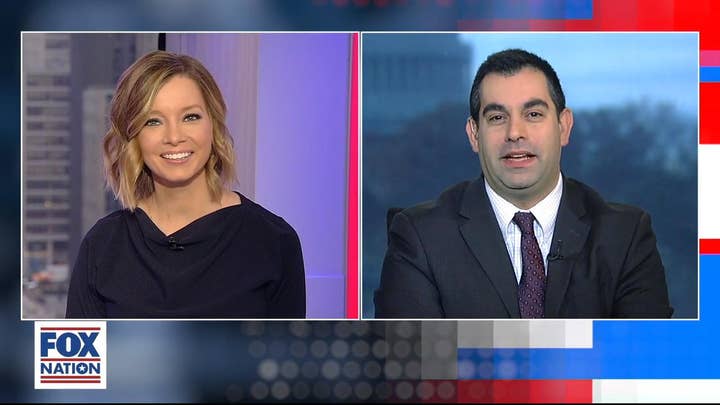 "It is technically more difficult to win with fresh faces," she said. "It's easier when you've got an incumbent who the district knows and who they've learned about over years. We've lost that in 20 seats."

However, Bruce observed, "I think in a reformation, we should welcome an exit of people who aren't comfortable with this new approach of America First. So that's fine. But we need people running for those seats and we need them to be backed."

"If Trump was not involved, I would say it wouldn't be possible," she concluded. "But it is considering the impact of the impeachment hearings and how everyone has been repulsed by that. And the money that the Republican Party and the Trump team have brought in that will help get people in, the enthusiasm on the Republican side. It's possible."

Fox News and Fox Nation fans can submit questions for Bruce to answer on her Fox Nation show by going to @HeyTammyBruce on Instagram and Twitter.

To watch all of "Get Tammy Bruce" go to Fox Nation and sign up today.