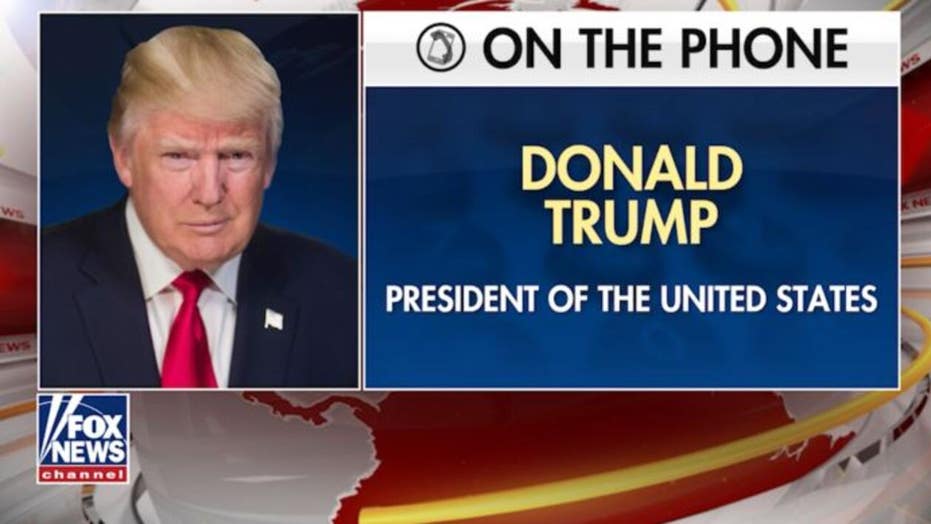 Trump rips Pelosi: Her statement a 'disgrace' to country

'She's a sick puppy,' says President Trump blasting Speaker Pelosi for saying he 'fiddled' while people were dying at the beginning of the coronavirus outbreak

Speaking on “Fox & Friends” on Monday, President Trump called House Speaker Nancy Pelosi’s comments “a disgrace,” referring to her claims that he had denied the seriousness of the coronavirus outbreak and delayed ramping up the federal government’s response, which she called a “deadly” mistake.

“It's a sad thing,” Trump said on Monday. “She's a sick puppy in my opinion. She really is. She's got a lot of problems and that's a horrible thing to say especially when … I stopped some very, very infected, very, very sick people, thousands coming in from China, long earlier than anybody thought, including the experts, nobody thought we should do it, except me and I stopped everybody.”

“We stopped it cold. It had never been done before in the history of our country and [National Institute of Allergy and Infectious Diseases director] Dr. [Anthony] Fauci said the other day, if those people came in, if I didn't do that, you would have had deaths like you would have never seen before, and she doesn't mention that.”

Trump added, “She was playing the impeachment game, her game where she ended up looking like a fool.”

He added, “This went on for years, if you think about it. That's all she did. She didn't do anything,” Trump said. “She couldn't get bills passed. She's controlled by the radical left, by AOC [New York Rep. Alexandria Ocasio-Cortez] ... and for her to make a statement like that, I saw that, I thought it was a disgrace, and I think that it's a disgrace to her country, her family.” 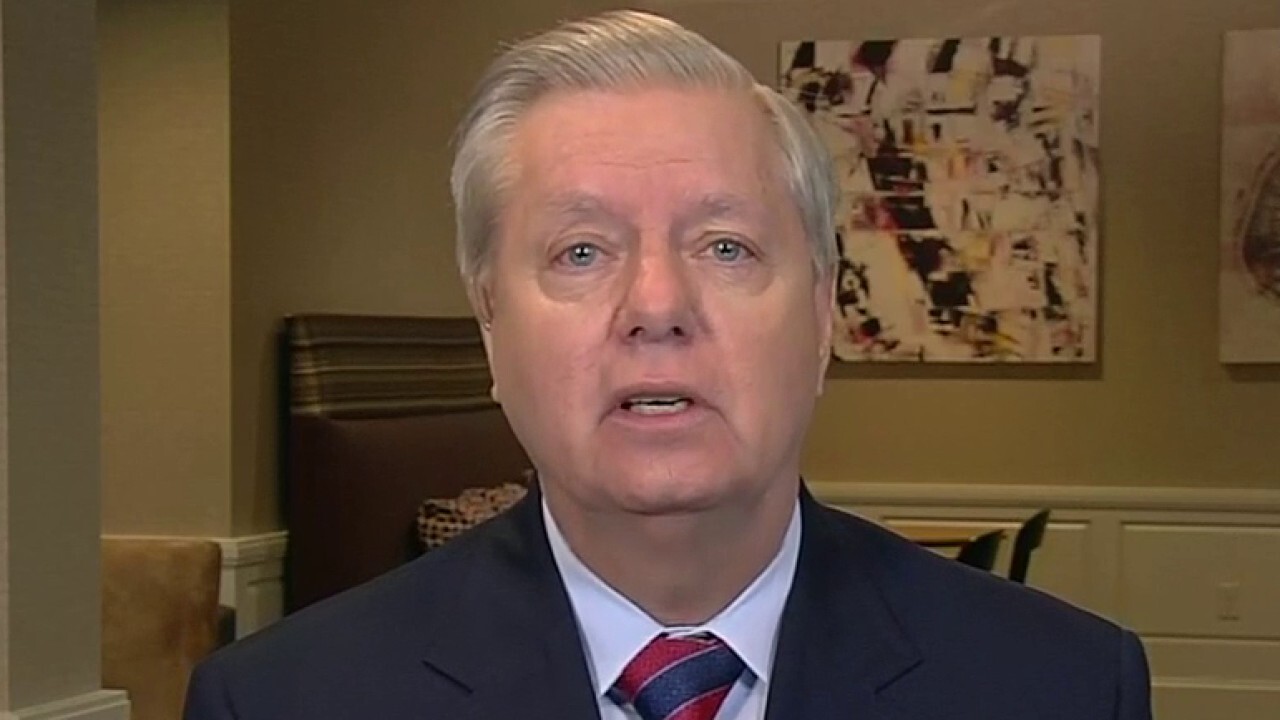 Pelosi, D-Calif., said on CNN’s “State of the Union" Sunday that Trump's "denial at the beginning was deadly, his delaying of getting equipment... to where it is needed is deadly, and now the best thing would be to do is to prevent more loss of life, rather than open things up so that, because we just don't know."

Pelosi also claimed Trump suggested he would relax federal guidelines on business closures and social distancing in some parts of the country, arguing that the U.S. “should be taking every precaution” and questioning whether Trump was listening to public health officials’ suggestions.

“As the president fiddles, people are dying. We just have to take every precaution,” she added.

Pelosi’s comments came after the president repeatedly said last week that he wanted to open the country back up as soon as possible.

“The federal government has done far more than if anybody else was president,” Trump said on Monday.

“If sleepy Joe was president he wouldn't even know what's going on … Everybody knows that. We have taken this thing and done a hell of a job,” he continued, referencing COVID-19.

On Friday, Trump signed the massive legislative to combat the coronavirus pandemic and send economic relief to workers and businesses squeezed by restrictions meant to stop the outbreak’s spread.

Referring to Pelosi, Trump said on Monday that “there's something wrong with the woman because she knows what we've done and then you look at San Francisco, how her area where she lives has become like a slum.”

He added, “Of course she lives in a beautiful house over the ocean, but her area that she's in charge of has become from being one of the best in the whole country, it's become a slum and they don't do anything about it. They leave it there.”

“In fact, the federal government, we may get involved and take over that area, and clean it up,” he continued.

He went on to say that San Francisco is “such a mess, it's so bad, and yet she will sit there and complain.”