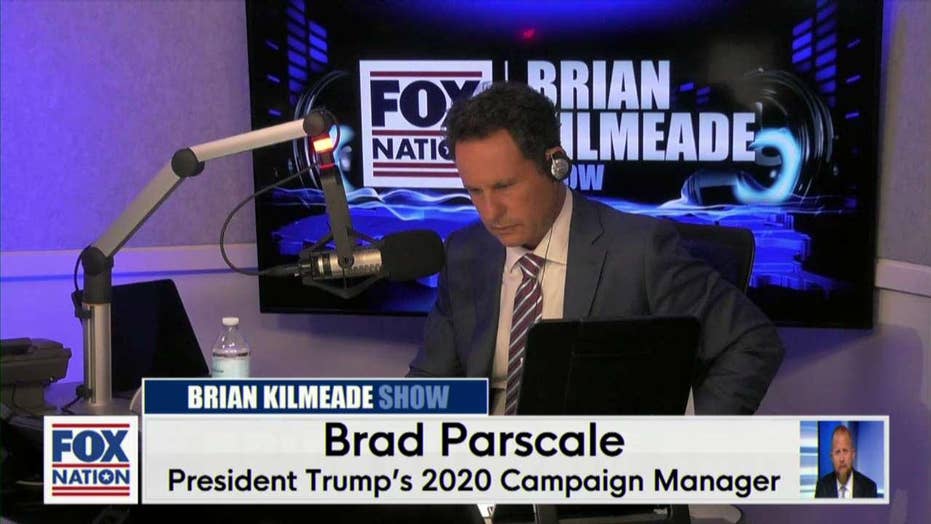 Brad Parscale told Brian Kilmeade on "The Brian Kilmeade Show" that the moment Democrats made their intentions official, Americans began "voting with their wallet."

"I think one of the most amazing things is just the fundraising we've had in the last 48 hours," he said. "As soon as they started this attack, I think Americans and Republicans and supporters of the president all over the country -- they started voting with their wallet. And, this is the one thing they can do right now -- they can donate." 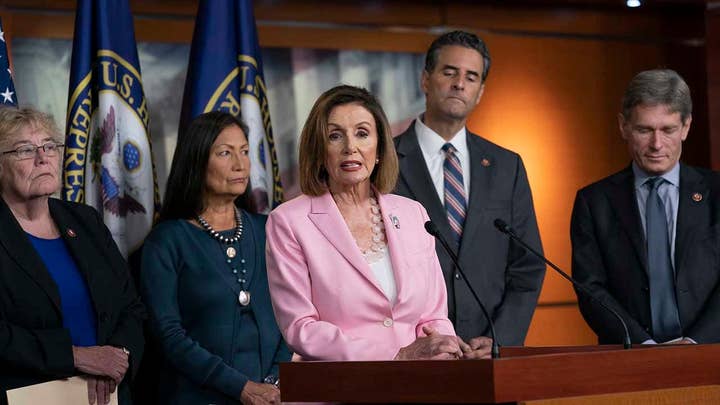 On Wednesday, Parscale reported that the Trump 2020 campaign and the Republican National Committee had raised a total of $5 million within 24 hours of Pelosi's impeachment inquiry announcement, with donations coming from all 50 states. On Friday, Parscale trumpeted that 50,000 new donors had given to the campaign over the previous two days.

In addition, the president's son Eric Trump tweeted Thursday night that his father's reelection campaign had raised $8.5 million "in small dollar donations" over the previous 48 hours.

"A big thank-you to Speaker Pelosi and the Democrats," Eric remarked.

JON VOIGHT: DRIVE TO IMPEACH TRUMP A 'CRIME,' A 'DISGRACE' 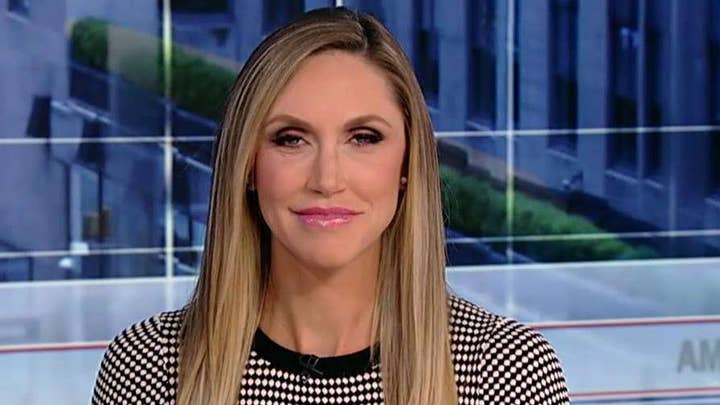 In his interview with Parscale, Kilmeade asked whether he has any concern about the impeachment inquiry.

The campaign manager rejected the idea.

"I'm pretty confident," Parscale said, pointing to a statement the campaign previously released Wednesday after a memorandum of a phone conversation between Trump and the president of Ukraine was made public.

“Because of their pure hatred for President Trump, desperate Democrats and the salivating media already had determined their mission: take out the President," the statement read. "The fact is that the President wants to fight the corruption in Washington, where the Bidens, the Clintons, and other career politicians have abused their power for personal gain for decades. The facts prove the President did nothing wrong."

"This is just another hoax from Democrats and the media, contributing to the landslide re-election of President Trump in 2020.”

Parscale told Kilmeade that Trump should continue to perform his duties as usual.

"He's doing exactly what the people sent him there to do," he said. "The Democrats just know they can't beat him in 2020, so they want to try to use anything they can and lie and cheat to defeat [him]."