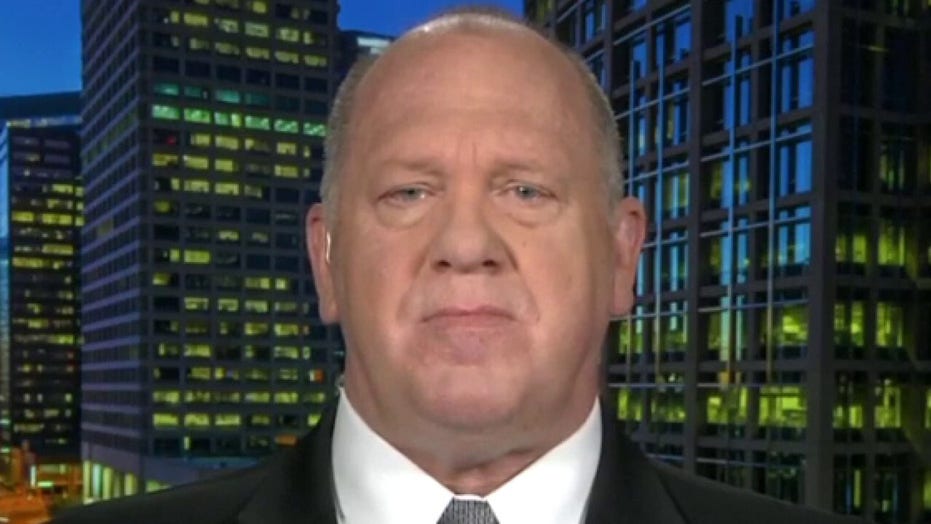 Former Immigration and Customs Enforcement acting Director Tom Homan said on Wednesday that President Trump’s decision to ban immigration during the coronavirus pandemic is a “great decision by a great president.”

“He’s protecting Americans against further spread of the virus and he’s also protecting the American worker. That’s exactly what a president should be doing, so I applaud him for this,” Homan told “Fox & Friends.”

Trump on Wednesday said he would sign an executive order limiting immigration into the country, as he hailed what he said was a “very tight” security situation at the southern border.

Trump had announced the order on Monday but had given few details. On Tuesday, he said that it would last for 60 days before it was reevaluated in the context of unemployment figures and economic figures. Immigration hawks have been calling for such an order for weeks and had included prominent figures such as former Attorney General Jeff Sessions.

Homan said that anyone who attacks Trump for the decision to ban immigration during the coronavirus pandemic does not prioritize American interests. Homan also said that Trump would exclude essential laborers from the ban.

Homan went on to say, “He’s going to have exemptions for health care workers and people [that] are vital to the food supply chain, but I think his first move is a great move.”