The Arkansas senator says the Secretary of Transportation couldn’t ‘organize a one car funeral.’

TOM COTTON: You put your finger on the root of the problem that for 30 years, we've sent so many of our jobs in manufacturing to China. It's not easy these days to buy a piece of furniture or clothing or shoes or toys for your kids or Christmas decorations that doesn't come from China. But now that's been the case for 30 years. Joe Biden helped create that. He also helped, though, create the short term problem because of the inflation that our country sees through the supply shortages, from paying people not to work from locking down our economy.

All of this was foreseeable. He celebrates today that they're going to keep the Port of Los Angeles open 24 hours a day, which they probably should have been doing months ago. At the same time, the White House is saying that that's you're probably not going to be able to get everything you want for Christmas. Well, I mean, who's going to save Christmas for Americans? Pete Buttigieg? I mean, please. Pete Buttigieg couldn't organize a one car funeral. He's not going to organize our nation's ports and railroads and highways and airports. 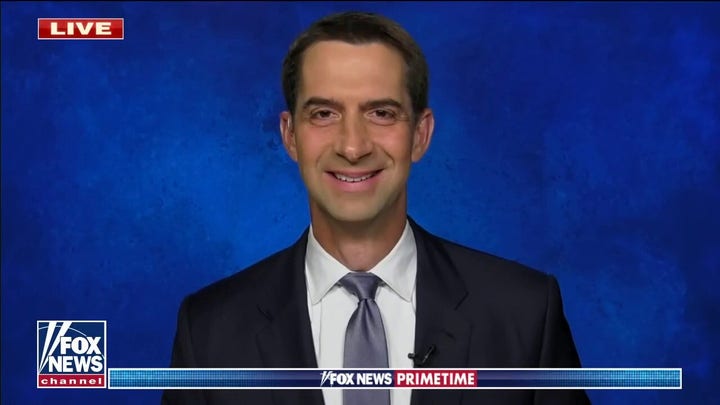