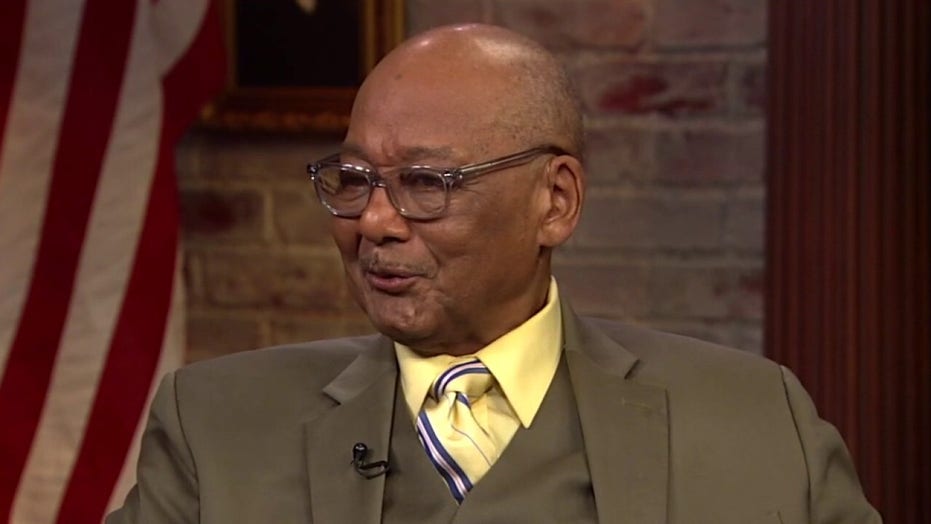 Bob Woodson, founder and president of the Woodson Center, to discuss the 1776 Initiative which was created to refute the claims made by the New York Times' 1619 Project.

Former civil rights leader Robert Woodson blasted the New York Times Magazine for their "1619 Project" -- which focuses on what they claim to be America's roots in slavery and oppression.

The project, which is meant to coincide with the 400th anniversary of the first slave ship's arrival in the New World, contains literature geared toward reminding America of that history.

"1619 is not a year that most Americans know as a notable date in our country's history," "Life, Liberty & Levin" host Mark Levin read during his Sunday interview with Woodson.

"Those who do are at most a tiny fraction of those who can tell you that 1776 is the year of our nation's birth. What if, however, we were to tell you that the moment that the country's defining contradictions first came into the world was in late August 1619." 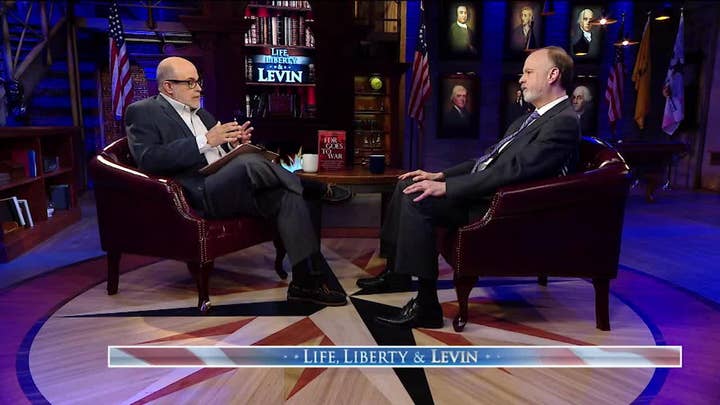 The Times wrote that during that month, a ship carrying enslaved Africans landed at Point Comfort -- in today's Hampton Roads, Va. -- and "inaugurated a barbaric system" that became "the country's original sin."

Woodson rejected the project as repulsive, adding that he has started the "1776 Initiative" to combat the Times' project.

"[W]hat they're doing is rewriting American history -- and, unfortunately, they are using those suffering and struggle of black America as a bludgeon to beat America and define America as a criminal organization. And it's lethal."

"It is one of the most diabolical, self-destructive ideas that I've ever heard," Woodson said, adding that it tries to lower the United States to the status of a "criminal organization."

Woodson, an Air Force veteran and Philadelphia native, told Levin that the Times is effectively stereotyping all white Americans as "oppressors" and black Americans as "victims."

"It's exempting [the African-American community] from any kind of personal responsibility," he added. "It's really white supremacy to assume that blacks have no agency."

Woodson said his 1776 initiative rightfully focuses on the "real birth of America" and demonstrates that the Times' collective assertion is a "lie."

"But we're not going to engage in vitriolic debate. What we're going to offer through our essays, though our scholars that we brought together, we are providing an aspirational and inspirational alternative narrative that presents facts," he said.

Woodson offered one example, telling Levin that one piece explains how one of the biggest problems facing African-Americans is that three-quarters of their children are born out of wedlock.

"More blacks kill more blacks in one year than was lynched by the Klan in 50 years. And ]the 1619 project is] saying that these present problems are directly related to the legacy of slavery and Jim Crow," he added.

"We are providing evidence that that is not true."