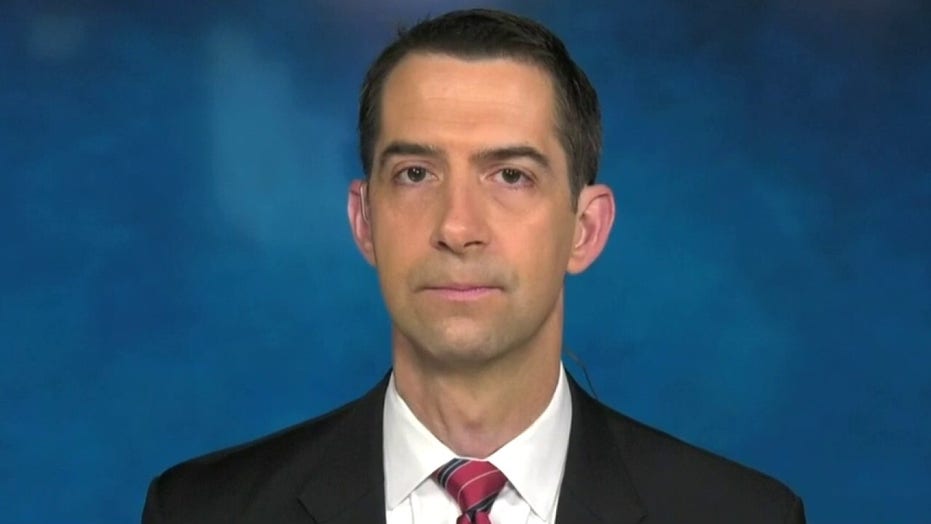 Sen. Cotton: No surprise if China wants Joe Biden to win in November

Sen. Tom Cotton said on Thursday that he objects to Sen. Kamala Harris’ newly introduced resolution to deem the phrase “Wuhan Virus” xenophobic, arguing it shows the Democrats' overall lack of a strategy to deal with China as a threat to the United States.

Cotton's comments came after Sen. Harris, D-Calif., introduced a resolution condemning “anti-Asian sentiment as related to COVID-19,” including use of the phrase “Wuhan Virus.” 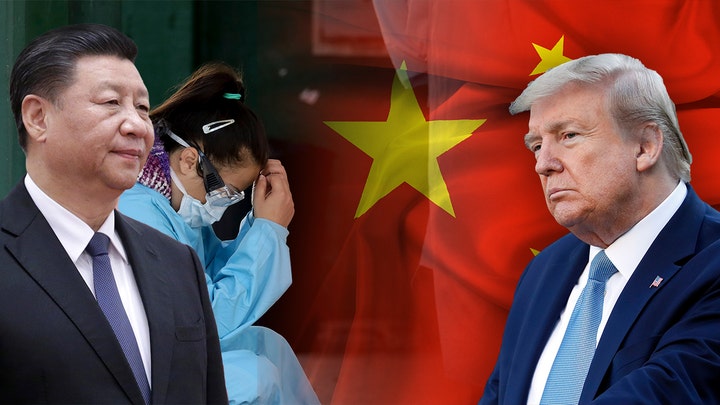 The resolution claims a study found over 400 cases of anti-Asian discrimination related to COVID-19 between Feb. 7 and March 9. The resolution takes particular aim at phrases such as “Wuhan virus,” “Chinese virus” and “Kung Flu” for perpetrating “anti-Asian stigma.”

President Trump began calling COVID-19 “Chinese Virus” soon after rumors began circulating among Chinese officials that coronavirus found its origin in the U.S. Army, and he rejected objections from the media that the term might be “racist.” However, he said in late March that if China continued to protest the name, he’d stop using it.

Cotton said that aside from the "political correctness run amok," there is a "more serious point" that the Democrats do not know how to deal with China as a threat against the U.S.

“The Democrats want to wave their arms and say that this is racist or xenophobic and that’s because they don’t have an answer for China’s rise and the threat that China poses to us. Joe Biden, as we said, has been weak on China for 30 years. So they want to have politically correct distractions to distract people from his terrible record on China,” Cotton said.

Meanwhile, Republicans have sought to hold China accountable for withholding information in the early days of coronavirus. On Tuesday, Sen. Josh Hawley, R-Mo., introduced a bill that would allow Americans to sue the Chinese government over its coronavirus handling.