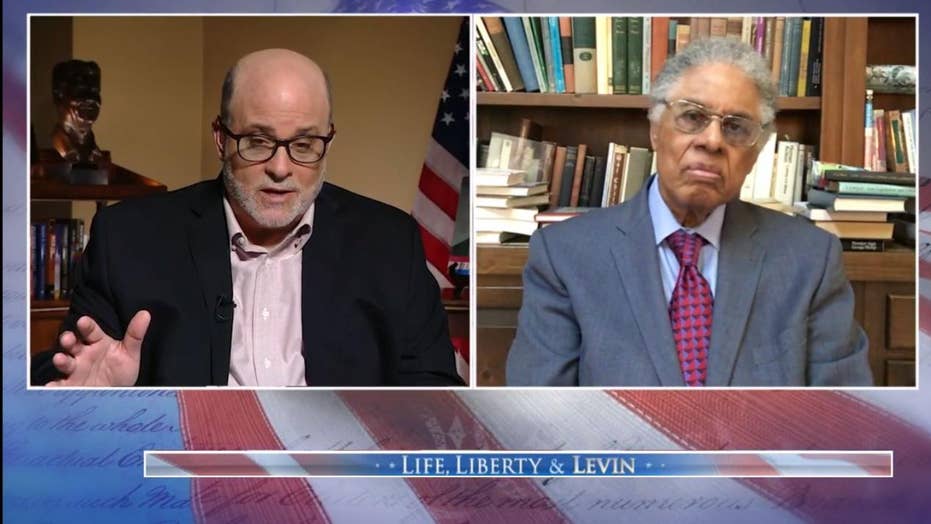 Economist and author Thomas Sowell told "Life Liberty & Levin" in an interview airing Sunday evening that the left's claim that America is beset by "systemic racism" has no definitive meaning and cannot be "tested" in any empirical manner.

"You hear this phrase, 'systemic racism' [or] 'systemic oppression'," host Mark Levin told Sowell. "You hear it on our college campuses. You hear it from very wealthy and fabulously famous sports stars. What does that mean? And whatever it means, is it true?"

"It really has no meaning that can be specified and tested in the way that one tests hypotheses," answered Sowell, who added that the currency of the phrase reminds him of the "propaganda tactics" of Nazi Germany, where Sowell claimed that if a lie was "repeated long enough and loud enough" it would be widely believed. 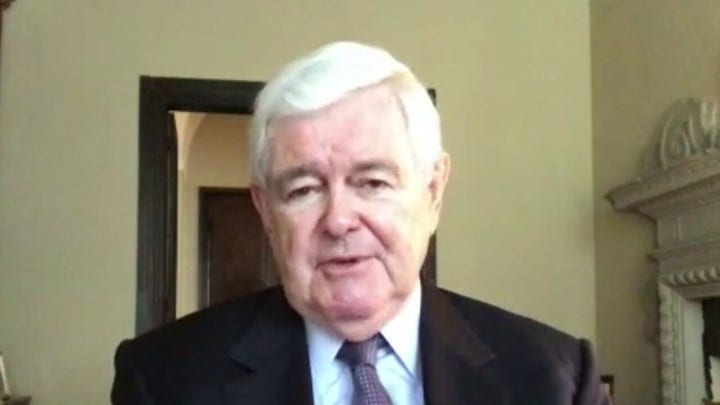 Sowell agreed with Levin's theory that most who have taken part in protests across America in recent months do not live in the communities they claim to support, but only go there to "hand out turkeys" at Thanksgiving and live among the people they claim are oppressors.

"They're absolute hypocrites," the host said. "They claim they want equality for all. They claim that there'll be the withering away of the ... police departments ... and yet every time you look at a Marxist state, it is an authoritarian, top-down, centralized police state."

Sowell chimed in that while activists claim to be casting off racial and class differences, they only end up creating their own "nomenclature" and establishing their own hierarchies.

"If the election goes to [Joe] Biden," he added, "there's a good chance that the Democrats will control [Congress] and considering the kinds of things that they're proposing, that could well be the point of no return for this country."