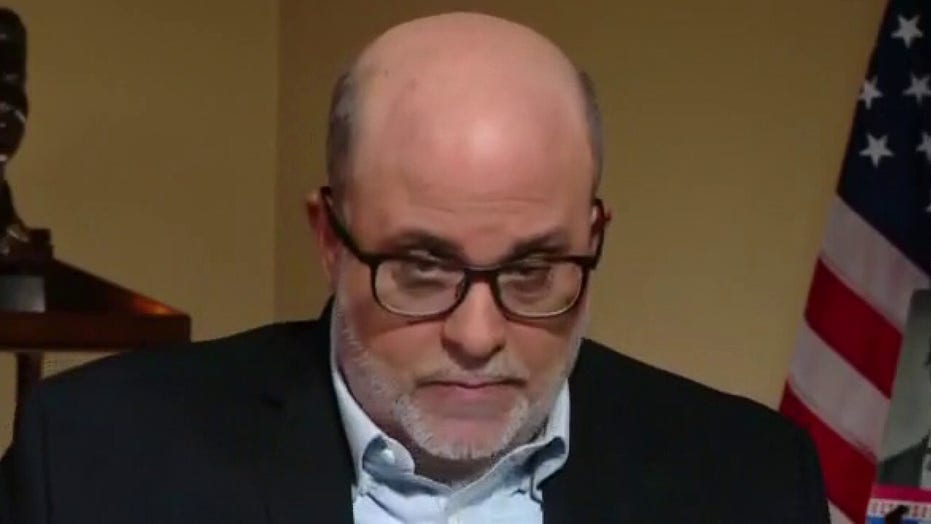 Mark Levin says it's time to stand up for civil society, support the police and take the streets back

This is a great country and if you don't like it you should leave, says Mark Levin, host of 'Life, Liberty &amp; Levin' and author of 'Unfreedom of the Press.'

Author and Hoover Institution senior fellow Thomas Sowell said on Tuesday that much of the left's ideology "falls apart like a house of cards" under scrutiny.

“I think many, if not most, of the people who were in the movement that created the Soviet Union were probably idealists wanting a better world. They had no idea what kind of world they were in fact creating,” Sowell, the author of the new book "Charter Schools and Their Enemies" told “The Mark Levin Show."

Sowell, who said he used to believe in Marxist ideology in his younger years, said the left "has the better vision" until one asks deeper questions.

"Suddenly everything collapses like a house of cards," said Sowell.

Christopher Eisgruber, president of Princeton, announced the institution’s decision in a statement published on the school’s website. He cited Wilson’s “racist views and policies” as the main factor in the decision.

"The trustees conclude that Woodrow Wilson's racist thinking and policies make him an inappropriate namesake for a school or college whose scholars, students, and alumni must firmly stand against racism in all its forms,” the statement read.

Sowell said that he has “no idea” what the proponents of the existence of “institutional racism” mean and that they themselves do not know “what they mean.”

“In a sense that you can't ask them a factual question and get a factual answer. For example, one of the things I came across in writing a previous book was the poverty rate between blacks and whites. If I remember the numbers correctly, something like 22 percent of blacks were in poverty, 11 percent of whites were in poverty. They’re like ‘well, that shows the racism.’"

Sowell said that the poverty rate was 7.5 percent among black married couples.

Sowell said he believes young people are influenced throughout their lives in the public education system, which leans to the left.

“You hear the same narrative and they are not taught how to test things against facts. They’re just taught to repeat these slogans and when you try to talk to them in terms of facts, they think that you are trying to confuse them,” Sowell said.