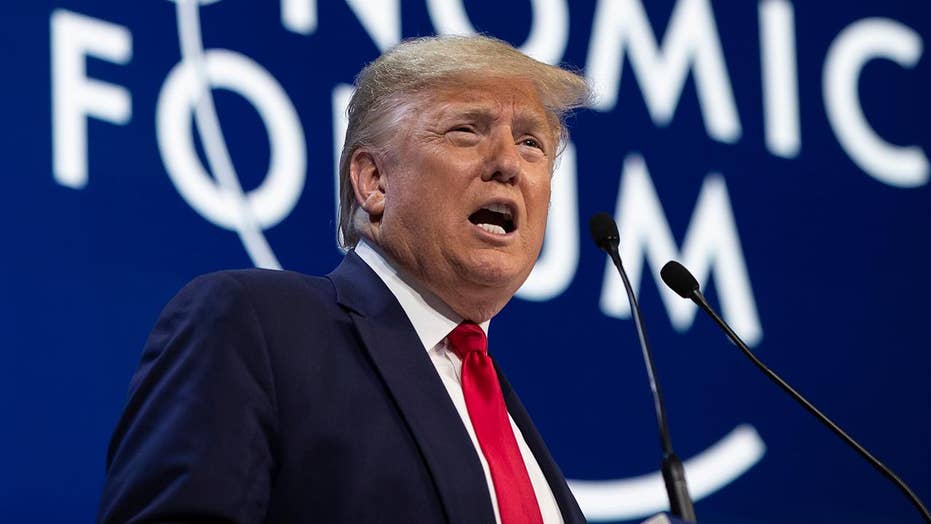 "The Five" hosts responded Thursday to President Trump's recent speech at the World Economic Forum in Davos, Switzerland, in which he criticized climate change activists and alarmists as "perennial prophets of doom."

"We missed the big news here," Greg Gutfeld said. "Trump was entirely correct in everything he said, taking down the 'prophets of doom,' but he actually tied real climate action to ending the panic."

Trump, who has previously referred to climate change as a "hoax," seemed to change his tone during the climate-themed event, announcing that the U.S would join the World Economic Forum's Trillion Tree Initiative, an effort that could cancel out the last 10 years of carbon dioxide emissions, according to Zurich professor Dr. Thomas Crowther.

"We're committed to conserving the majesty of God's creation and the natural beauty of our world," Trump said.

Gutfeld said the United States' involvement in the initiative indicates a willingness by Trump to meet halfway on the issue. 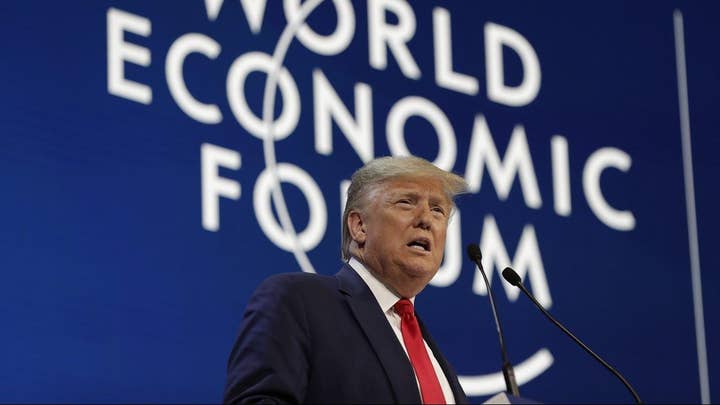 "Talking about this deal of planting a trillion trees...if he believed it was a hoax he wouldn’t be doing that," Gutfeld said. "What you are seeing is a change in him and I think you will be seeing a change in the larger greater environmental movement."

"You saw it and some of the Democratic candidates about being more rational about their climate change claims, talking about nuclear, other types of energy, clean energy like smaller plants, and moving away from the hysteria," he added. "I think we realized the hysteria doesn’t work."

"They just want to take that down and make everybody just go fly around on wind. How exactly does that take you cross-country? How is solar going to take you across the country to visit your grandparents? I want people to visit their grandparents with petroleum, with jet fuel, not with burning stoves," he said. 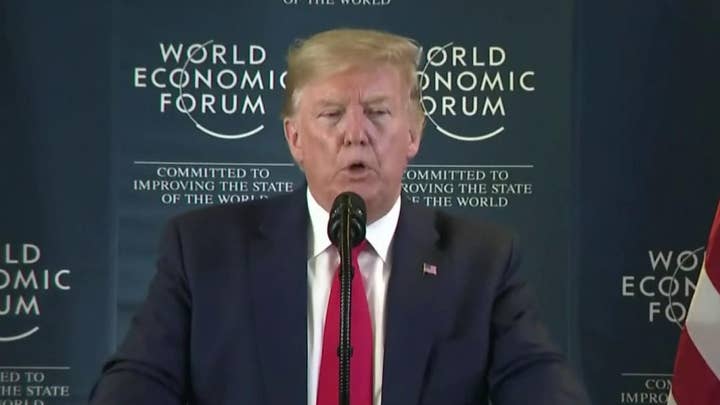 Juan Williams said he still believes Trump will roll back environmental regulations, despite his recent remarks.

"I know Trump will say anything, I knew that part ...but the reality is I believe the administration is rolling back environmental regulations, rolling back our agreement to take part in the Paris Climate Accord," he said.