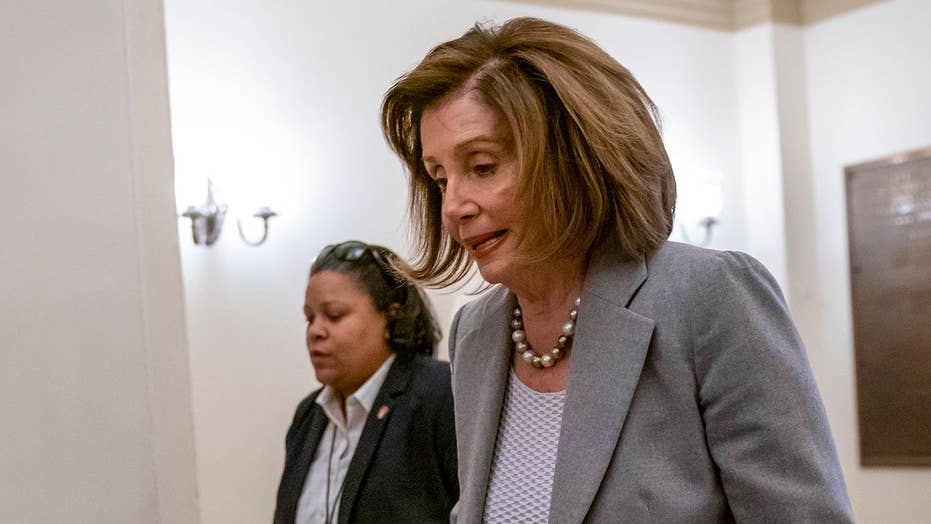 "The Five" panelists responded to House Speaker Nancy Pelosi's announcement Sunday that she and fellow Democrats will soon discuss sending articles of impeachment against President Trump to the Senate for a trial, and responded to her accusation that Senate Majority Leader Mitch McConnell was guilty of a '"cover-up."

"I think the big issue facing Democrats now is the fact that this entire gambit has run out of steam," Emily Compagno said Monday.

"We saw that even at the height of the impeachment... the polls reflected that the Americans were exhausted by it, uninterested in it and now even more so, we have this situation in Iran and [the] Iowa caucuses coming right around the corner," she added. "People do not care about this and for some reason, she [Pelosi] is grasping at every possible topic to try to keep this thing relevant when the rest of the world knows that it’s been dead a long time." 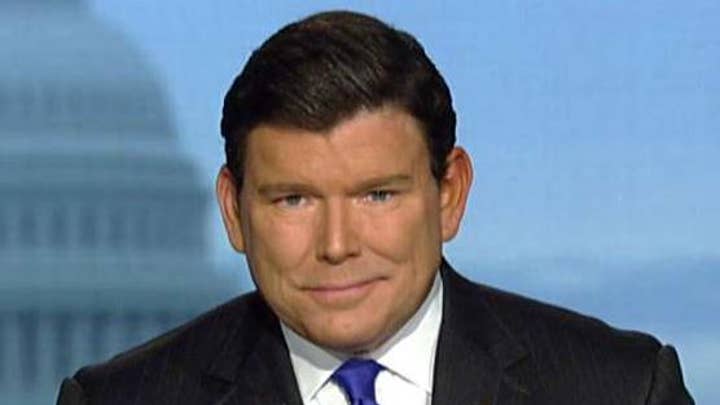 Senate Republicans recently introduced a resolution allowing for dismissal of the impeachment case if the Speaker failed to transmit the articles within 25 days. McConnell, R-Ky., was among those who backed the measure, leading Pelosi to accuse him of being potentially complicit in wrongdoing. 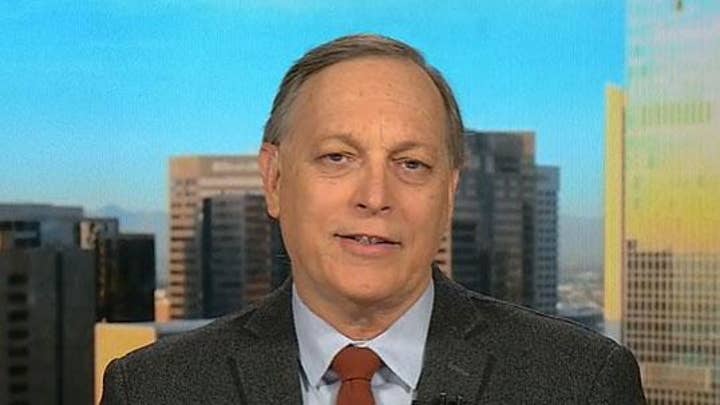 “Dismissing is a cover-up,” Pelosi declared Sunday on ABC's "This Week."

"If you think about what she says, it is so predictable," he said. "'Give me everything I want.' 'No.' 'You are guilty of a cover-up, that's obstruction.' But he [Trump] released the [July 25 phone call] transcript, the most transparent thing you can do. " ... Where's Hunter? That's the cover-up. They don't want you to know anything about the whistle-blower or Hunter ... she's a complete hypocrite." 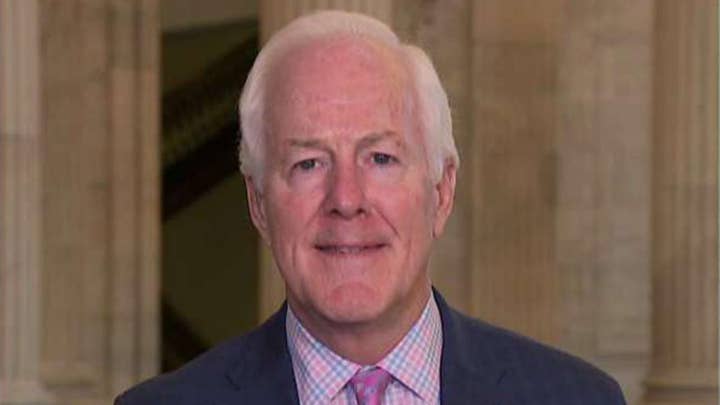 Greg Gutfeld said that the goal of House Democrats all along was to score an "emotional victory" against Trump, pointing to their "tantrums."

"We have to ask ourselves as Americans, 'Are we okay with a government who use their office to exact an emotional tantrum?' We paid for this tantrum," Gutfeld said.

Co-host Dana Perino argued that the public "already knows how this game is going to end" and encouraged Democrats to "cut their losses."

" The bright side for most of America," Gutfeld responded, "Trump is still in power, he has one of the greatest economies in world history and the media and the Democrats got what they wanted -- which was an emotional payback, so it's kind of a win-win."