Terry Bradshaw on the future of Tom Brady

Appearing on "Fox & Friends" with hosts Steve Doocy, Ainsley Earhardt, and Brian Kilmeade, Bradshaw said that Brady is "just messing" with the Patriots ahead of his impending free agency.

Brady posted a cryptic photo to his Twitter and Instagram accounts on Thursday appearing to show him silhouetted, walking alone from a tunnel into -- or out of -- an empty Gillette Stadium.

In addition, Brady has reportedly cleaned out his suite and moved out of his Massachusetts home.

The 42-year-old quarterback has spent his entire 20-year career with the Patriots. He is set to become an unrestricted free agent in March for the first time in his professional career. 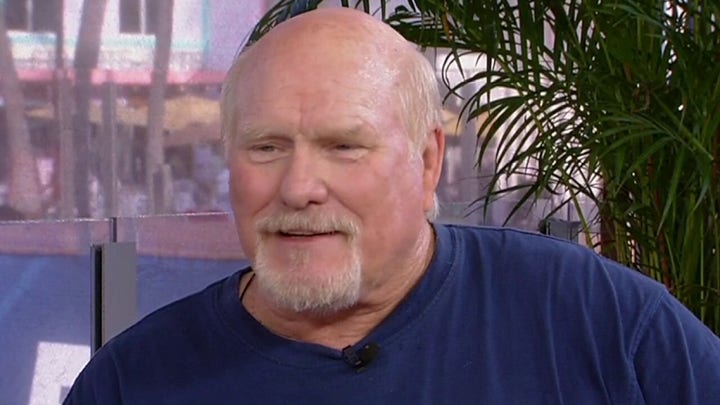 "It's a little bit of drama there, don't you think?" Bradshaw asked. "It teases everybody."

"Tom's not going anywhere," he stated. "In my opinion, he can't go anywhere. Joe [Montana] went to Kansas City. I bet you anything Joe says, 'Tom, don't go anywhere.'"

Brady, who has won six Super Bowls with New England, has repeatedly said that he wants to play to at least age 45. Last season he threw for 4,057 yards, 24 touchdowns, and eight interceptions.