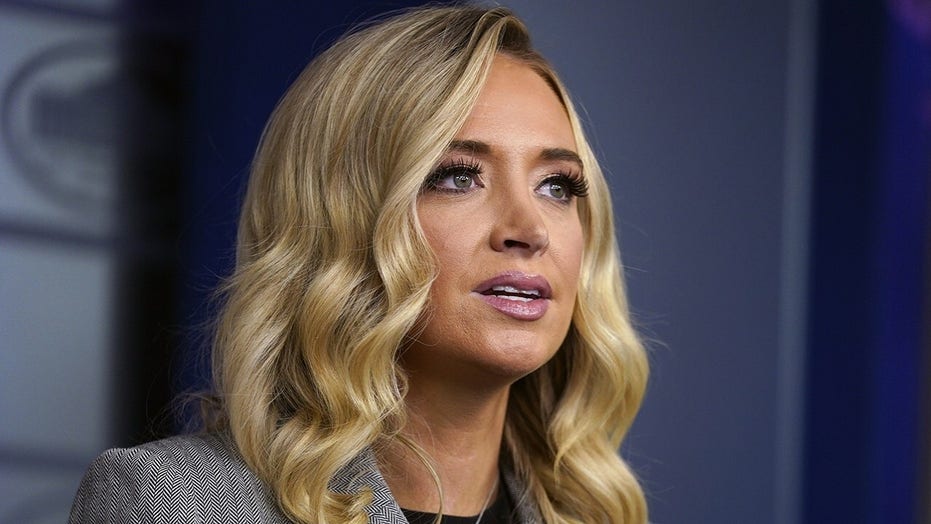 Things got pretty ugly on Twitter between Sen. Ted Cruz, R-Texas., and MSNBC host Joe Scarborough over their evolving attitudes toward President Trump.

The feud began after Scarborough shared a now-debunked video originally created by Jimmy Kimmel depicting Vice President Mike Pence carrying "empty" boxes of PPE into a hospital supposedly for just a photo-op. However, fuller footage from C-SPAN showed Pence helping out with full boxes of PPE and later jokingly asked that the remaining boxes, which were empty, could be used "just for the camera."

Scarborough shared the video, not knowing that Twitter labeled it as "manipulated media," and later deleted the tweet and offered an apology.

"I guess Twitter is a full time job. I apologize to Mike Pence for retweeting a tweet that had been disproved. I’m deleting now," Scarborough wrote.

However, that apology came after Cruz slammed the "Morning Joe" co-host for sharing the video to begin with.

"Hmm. When you’re on the defensive for being dishonest & corrupt, perhaps best not to forward fraudulent stories from Jimmy Kimmel (that he’s admitted were false)? You are claiming to be a journalist, after all," Cruz swiped at the MSNBC star.

Scarborough fired back, suggesting the senator should carry more "shame" for his support of President Trump despite insults that were thrown towards him and his family during the 2016 election.

"Ted, when I make a mistake I admit it. You remain mired in shame because you kowtow to a man who called your wife ugly and said your daddy assassinated JFK. Me messing up a tweet or two will never erase the shame you carry every day of your life," Scarborough told Cruz.

Cruz then turned the tables on Scarborough, invoking Trump's frequent appearances on his show during the GOP primary.

"Joe, you chased after Trump for 2 years like a teenage girl throwing her panties at the latest boy band; now you pretend to be this indignant paragon of virtue outraged at everything he says & does. All to get invited to DC cocktail parties & thrill the 13 people watching MSNBC," Cruz tweeted.

While the Democratic pollster who shared the video, which has gathered over 6 million views on Twitter, has yet to remove it. Kimmell eventually tweeted his “apologies” but managed to slip in a jab at the Trump administration in the process.