Parents are outraged after the National Education Association (NEA), a national teachers union, tweeted teachers "know better than anyone" what students need in the classroom.

"They know better than anybody how to spend money on Democratic candidates and undermine American education, but certainly not how to let children learn and thrive," Neily told co-host Todd Piro. "So really an astonishing claim by them. Four Pinocchios."

The NEA posted the controversial tweet over the weekend saying, "Educators love their students and know better than anyone what they need to learn and to thrive."

The union turned off replies to the tweet after thousands of responses poured in, appearing to begin clean-up efforts, as parents nationwide push for more influence in the classroom.

One of those responses was former Education Secretary Betsy DeVos, who said, "You misspelled parents." 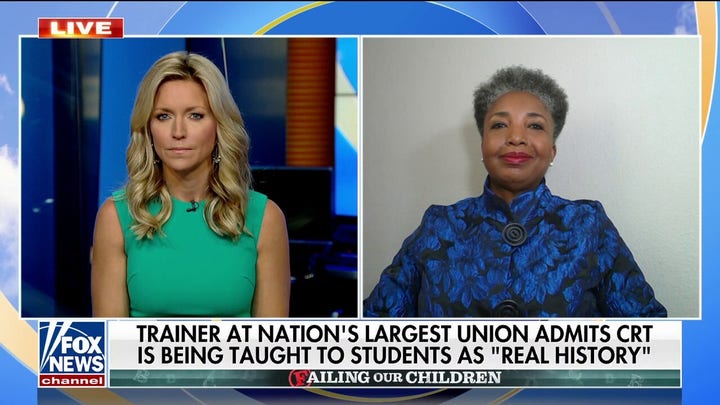 The NEA fired back to DeVos' response saying, "Together, families and educators are an essential team for the resources and opportunities all students need. Out-of-touch billionaires, however, are not."

"They are trying to gaslight the American people about their role in lockdowns, about the role in learning loss," Neily said. "We have seen from those NAEP scores that came out recently, how American children fell off a cliff during COVID. And let's be honest, achievement, proficiency in America was not good before that, despite the fact that the amount of money we have spent on American education has gone through the roof."

"Families know best," she continued. "Families should decide where their children go and how that money is spent, and the teachers unions need to be cut out of this process entirely."

Most recently, teachers union have sparred with parents nationwide over COVID lockdowns after a national report card indicated massive decline in math and reading scores. 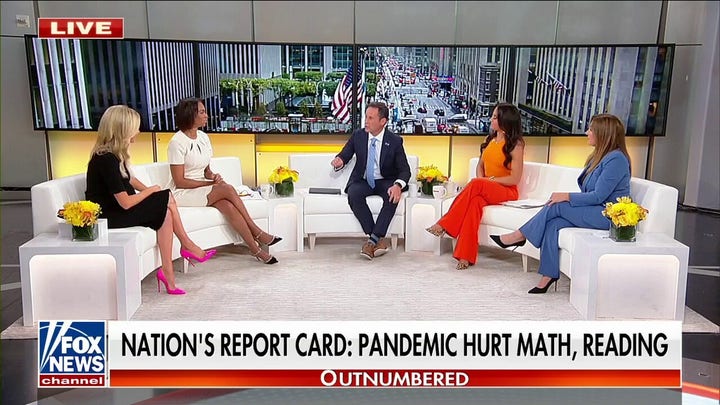 The NEA, along with the American Federation of Teachers, was caught up in controversial emails last year with the Centers for Disease Control and Prevention.

The correspondence, obtained by Americans for Public Trust, found that the nation's two largest teachers unions appeared to influence last-minute changes to school reopening guidance and a slow walking of getting kids back to school.

"They don't care what we think because they have their own agenda, and I think the sooner the American people realize this union is not in it for us or our children, they're in it for their money and their power, the better off we will be," Neily said. 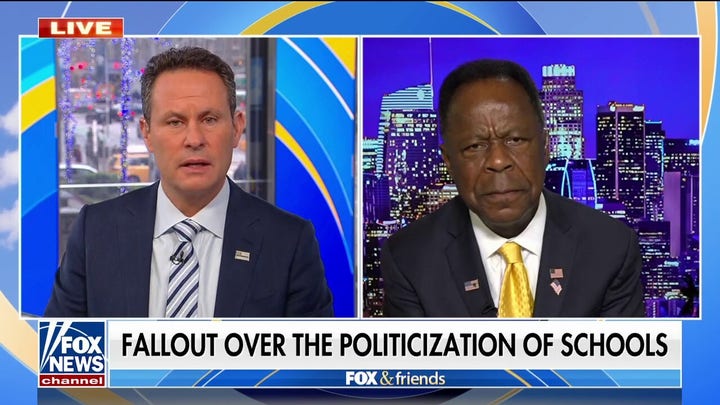 Fox News contributor Leo Terrell, who is a former teacher himself, also sounded off on the tweet, accusing the union of enacting a "political stunt."

"Teachers unions don't teach," Terrell said on "Fox & Friends" on Tuesday. "It's the individual teacher who's in that classroom who needs to make an assessment on every student. Guess how they get that assessment from parental involvement? They get information from the parent on the kid's study habits, his learning skills, his work habits."

"You can't get that information from anywhere else except from the parent, and this is why what the teachers union said is nothing more than a political stunt," he continued. "Teachers unions are in the back pocket of the Democratic Party."