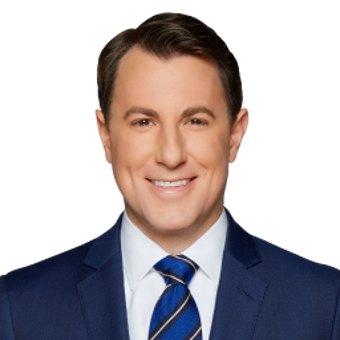 Prior to joining FNC, Piro was the weekday morning anchor on WVIT-TV's NBC Connecticut Today and also acted as a guest anchor for various NBC platforms, including Early Today, First Look and The Place for Politics. During his career in news, he has covered some of the most prominent national news stories, including the 2020 Presidential Election, the school shooting at Sandy Hook Elementary, and Hurricane Sandy.

Piro previously served as a morning anchor at the CBS-affiliated station, KPSP Local 2 News in Palm Springs, CA. Before embarking on a career in television, he practiced law for five years in Los Angeles at Hughes Hubbard & Reed LLP. 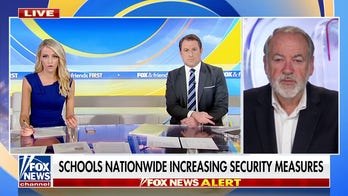 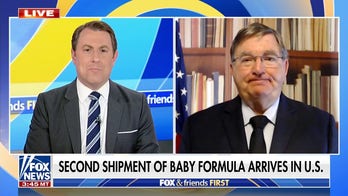 Rep. Michael Burgess, R-Texas, discusses his committee's hearing with FDA executives on the nationwide shortage of baby formula and weighs in on Beto O'Rourke's interruption of Gov. Abbott's press conference. 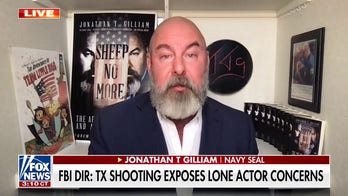 Former FBI agent Jonathan T. Gilliam on the need for schools to step up security measures and for the shooting at the Uvalde school to lead to real change and not political debates 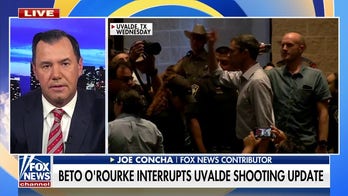 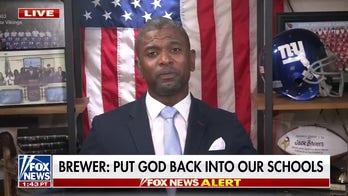 Evangelist Jack Brewer on the need to bring back faith in America following the Uvalde, Texas school shooting 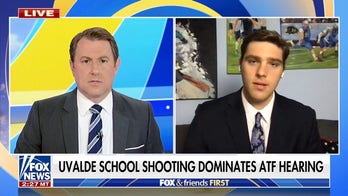 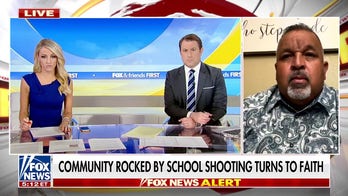 Last Chance Ministries Pastor Jimmy Robles joined 'Fox & Friends First' to share his message to the families who lost their loved ones in the Robb Elementary School shooting. 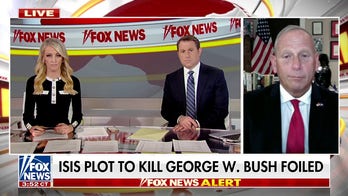 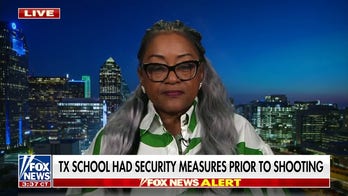 Retired Dallas Police Officer C'Mone Wingo on which measures the Uvalde, Texas school had in place to prevent violent acts and why they failed to stop Tuesday's shooting. 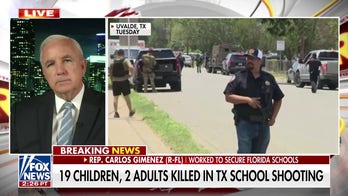 Rep. Carlos Gimenez, R-Fla., on the need for schools to harden security measures and Congress looking for solutions.