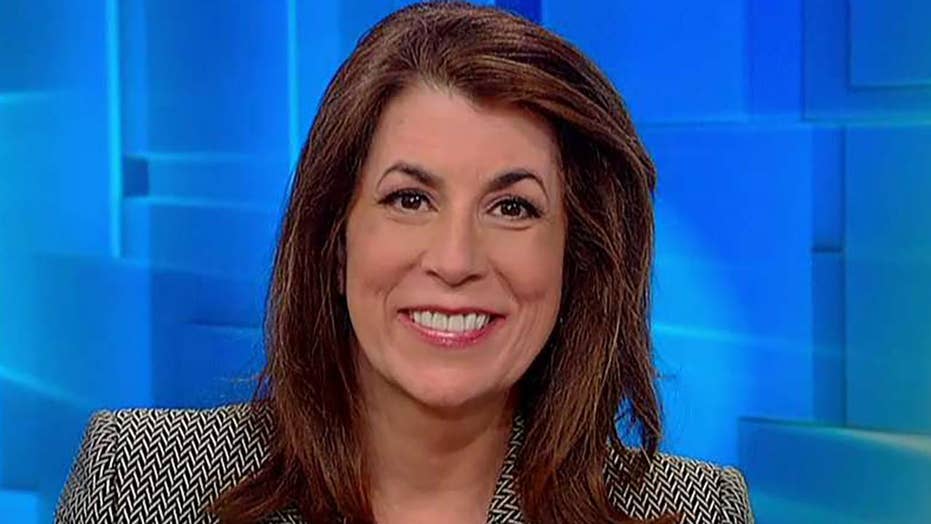 Fox Nation host Tammy Bruce said on Tuesday that the Women’s March’s leadership shakeup is “not an unusual situation on the left" and the same leadership issues exist within the Democratic Party.

“The problem is, when there’s no real leadership, the left does move in historically, takes over important issues, and rides it to death,” Bruce told “Fox & Friends.”

“We see the same thing happening throughout the left, including in the Democratic Party.”

Bruce’s comments came after the Women’s March reportedly severed ties with three of its founding board members following controversies that have included accusations of anti-Semitic rhetoric weakening the group's mission.

“The Women's March is almost like a microcosm of what’s happening for the liberal constituency in America, which is not leftist and it’s not socialist and yet that’s now how it’s being represented," Bruce said. 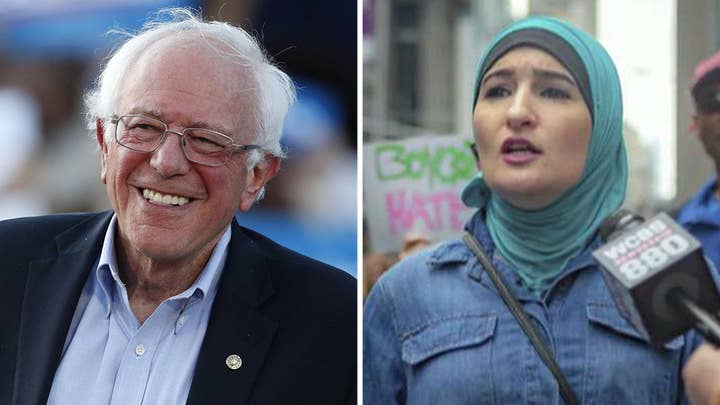 National co-chairs Bob Bland, Tamika Mallory and Linda Sarsour stepped down from their positions on Sunday, opening the doors for 16 new board members of diverse backgrounds to repair relationships with activist groups and the Jewish community, the Washington Post reported Monday.

While the three are no longer pictured on the website’s board of directors’ page, the organization has been slow to announce the reported departures officially.

Bruce said that “regular Democrats” are witnessing “a complete deconstruction” of what classical liberalism is.

“It is certainly not this,” Bruce said, adding that the Women's March is devoted to pushing a "liberal agenda" not representing all women.

The Women’s March, which was first held on Jan. 21, 2017, was a response to President Trump’s White House inauguration.

Thousands of women in Washington, D.C., and in cities across the U.S. and world used the day to advocate for human rights and women's issues, which protesters argued would face adversity under the new administration.