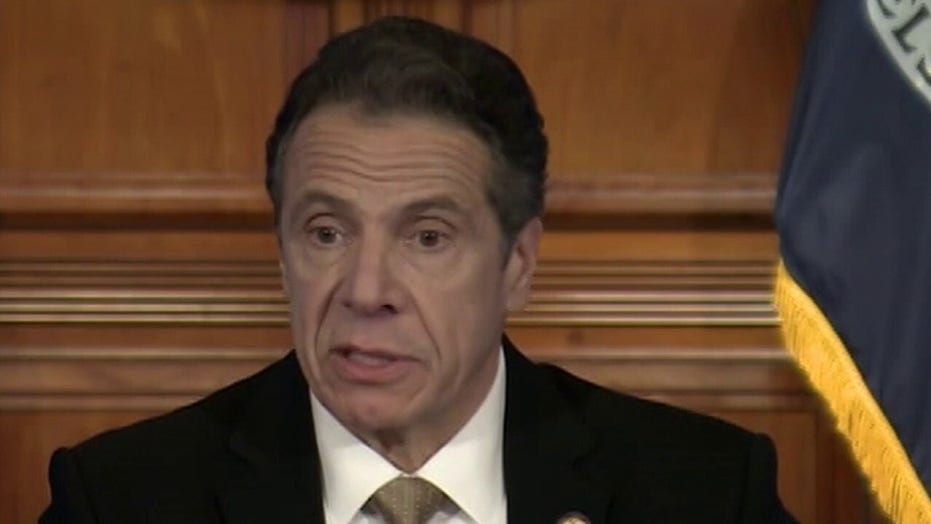 Fox News contributor and Fox Nation host Tammy Bruce scorched New York Gov. Andrew Cuomo on Thursday for saying that protesters calling for the economy to reopen should get jobs as "essential workers."

“He’s been getting a lot of good reviews ... for what he’s been saying on a day-to-day basis as though he’s the second coming in some sense, and that he’s a fabulous person. And I think what’s good on a day-to-day basis is every now and then, you really get to see who people are and the curtain is pulled back,” Bruce told “Fox & Friends.”

Bruce said that the level of contempt for protesters in that statement was “extraordinary.”

“When you say 'protesters,' these were regular citizens, reporters spoke to them, who have run out of money. They’ve lost their businesses, they don’t know what’s coming the next day and he’s speaking to them and treating them as if they’re infants," she argued.

New York Gov. Andrew Cuomo said Wednesday that protesters calling for the state to reopen the economy so they can go back to work could “get a job as an essential worker.” 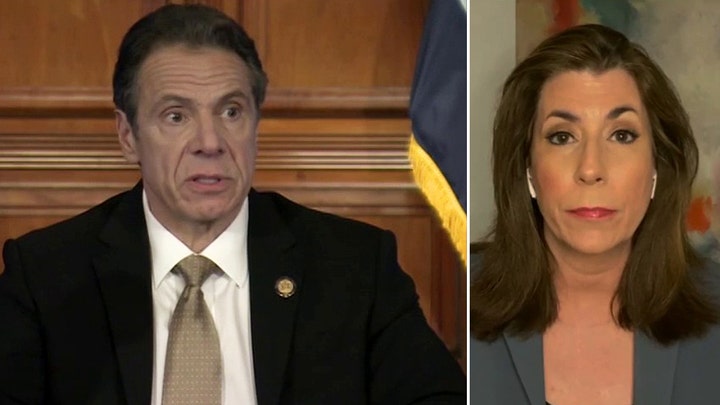 Cuomo made the comment at the end of a long exchange with WRGB reporter Anne McCloy, who told the governor that she spoke with demonstrators outside New York’s state Capitol in Albany before heading inside for the daily press conference.

The protesters told her they can’t wait for widespread coronavirus testing – which Cuomo has been pushing  -- and want to return to work so they can have an income and feed their families, McCloy said.

“By the way -- if you want to go to work, go take the job as an essential worker. Do it tomorrow,” Cuomo said.

Bruce said that Cuomo is a “multi-millionaire” who will never feel the impact of the economy being brought to a standstill.

“No matter what happens in this environment, he’s going to be financially fine," she said.

On Bruce's Fox Nation show on Tuesday, she took New York City Mayor Bill de Blasio to task for his recent calls for New Yorkers to report their fellow citizens to the police for apparent violations of social distancing guidelines.

"It is a time when we should be coming together and should be lifting each other up. Instead, here you have a leftist – in a way that is can only be described as ghoulish – encouraging people now to go against each other," said Bruce.

To watch all of "Get Tammy Bruce" today, go to Fox Nation and sign up today.