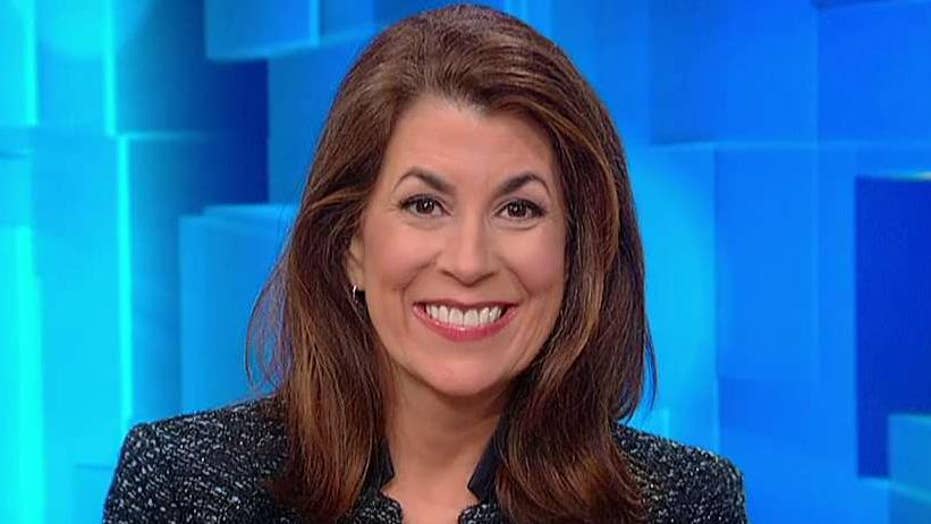 Democrats should start showing they take climate change seriously with their actions, if they want the rest of the country to believe it is an "existential threat," Fox News contributor Tammy Bruce said Monday.

“Just be serious about it,” Bruce told "Fox & Friends." “It’s about advocating for a situation that you say ... is an existential threat, that everybody’s got to make changes. But they don’t. They don’t make changes.”

“We all need to work on the climate, and we take that seriously," Bruce said. "But don’t say that this is an existential threat, where all of us have to stop eating red meat, not fly, not use fossil fuels, and then go to a steak fry.”

Bruce, who was referencing a recent Democratic Party event in Iowa in which some 10,000 steaks were grilled and served, also said that the Obamas used a separate airplane a couple of times to fly their dog.

“The messaging is that their lives are more important, right? That our lives can be adjusted. That their work matters, our work doesn’t. That’s what we take issue with,” she said.

Meanwhile, Gore, who wrote and starred in the 2006 Oscar-winning climate documentary "An Inconvenient Truth," expressed optimism and praised the field of Democrats aiming to unseat President Trump in 2020 for making the environment a central issue in many of their campaigns.

Gore said his predictions from 2006 about climate change over the next 10 years have come true and claimed part of the damage has been irreversible.