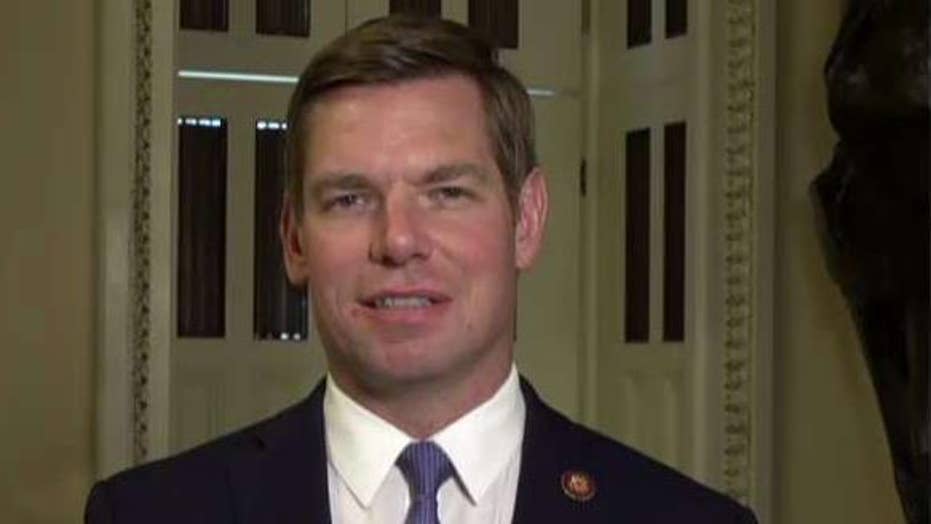 Rep. Eric Swalwell on Trump's Ukraine call: When you ask someone for a favor, you owe them something

President Trump's actions during a phone call with the president of Ukraine were "gross" and his behavior should make Americans question what he's said to other world leaders like Russian President Vladimir Putin, Rep. Eric Swalwell said Wednesday.

Reacting on "Outnumbered Overtime" to the release of the transcript of the call, which is based on "notes and recollections" of those who heard the conversation, Swalwell, D-Calif., said it was "unacceptable" for Trump to mention former Vice President Joe Biden's name even one time in the conversation.

"He has no business involving himself in a criminal case against his rival. We just don't do that in America. It's so gross to read that transcript. When I read that, one of my first thoughts was 'geez, what the hell does the Putin transcripts read like?' ... We know what he thinks of Putin, what has he given away to the Russians?" he asked.

When pressed by anchor Harris Faulkner on the allegations surrounding Biden and his son's business dealings in Ukraine, Swalwell said there is "no evidence" of impropriety. 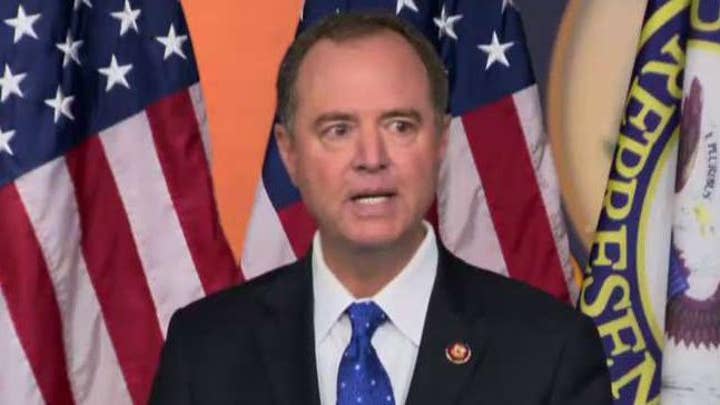 "If you want to show me evidence, I'm open-minded," said the former presidential candidate.

Swalwell, who was vocal in recent years alleging Trump's campaign colluded with Russia during the 2016 election, said if Trump asked Ukraine for help with his presidential campaign, he could have potentially owed them a favor in return.

The White House on Wednesday released a transcript of Trump’s July phone call with Ukrainian President Volodymyr Zelensky showing he sought a review of Biden family dealings in the country — but the document does not show Trump explicitly leveraging military aid as part of a quid pro quo, as Democrats have suggested in pressing forward with impeachment. 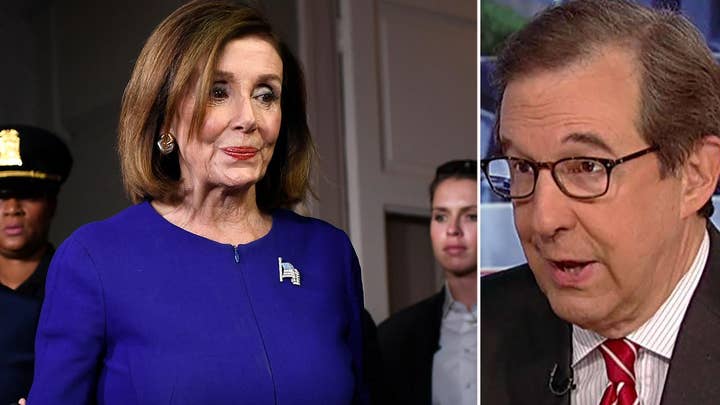 The document, declassified by Trump a day earlier, indicates that the call – which Trump made from the White House residence -- took place July 25 from 9:03 a.m. to 9:33 a.m. A notation on the memo says it does not represent a "verbatim transcript" but is based on "notes and recollections" of those listening and memorializing the call. It is still presented in transcript form.

The memo begins with the president congratulating Zelensky on his election victory, before Trump eventually broaches the subject of Biden and his son Hunter.

“There’s a lot of talk about Biden’s son, that Biden stopped the prosecution and a lot of people want to find out about that so whatever you can do with the attorney general would be great,” Trump said in the phone call.

“Biden went around bragging that he stopped the prosecution so if you can look into it…It sounds horrible to me.”