Ryder said those frustrated include judges and officers because “we’re all trying to do what's right in the criminal justice system, but they’re almost preparing us to fail.”

“We’re swimming upstream and nobody is helping,” he continued.

“This guy, Romell Nellis, should have stayed in jail, he should not be out,” Ryder said.

He told host Brian Kilmeade that Nellis has a history with drugs, including arrests for sales and possession. Nellis, Ryder said, was arrested twice in December, about two weeks apart, for allegedly robbing banks. When Nellis appeared in court, Nassau County District Judge David McAndrews reportedly ignored the state’s controversial bail-reform law and refused to release him because he believed Nellis was a “menace to society.” 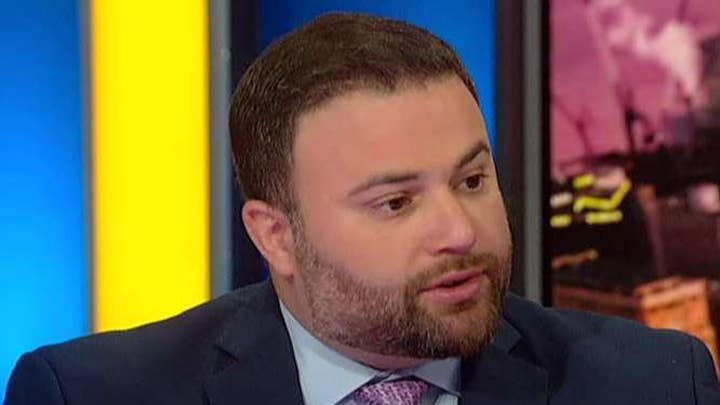 “When we arrest him, we get him in front of the district court judge. He decides -- and kudos to him for trying -- he turns around and says, ‘Hey, we’re going to hold him on bail,’” Ryder told Kilmeade.

Judge McAndrews admitted in court that Nellis wasn’t charged with a “bondable or bail offense,” however still ordered him held on bond, The New York Post reported. A higher-level judge reversed the order and released Nellis with an ankle monitor. Nellis then reportedly cut the ankle bracelet off.

“The higher court judge, which is the right call because of the new rule, dismissed it and said, ‘No we got to let him out, but we’ll put an ankle bracelet on him,” Ryder told Kilmeade.  "Two days later he cuts it off and he’s out there.” 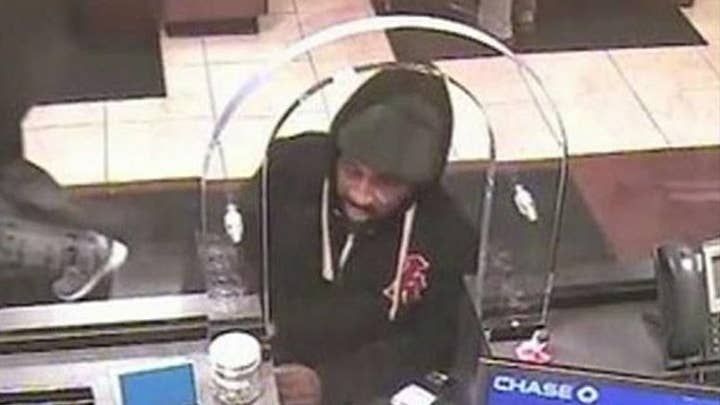 “You can't make sense of it, it doesn't make sense,” Ryder said on Thursday. “Bail reform was meant to be fair for all, not to take away discretion from judges looking at criminal history.”

“We have 15 days to turn over all your [our] evidence for the defense counsel to go prepare for his case, in that 15 days, if we don't start to turn everything over and make the time period the cases get dismissed,” Ryder said, referring to another problem facing law enforcement. “So not only are they [criminals] getting out, but they’re setting us up for failure [in] that if we don't get everything done in that 15 days, they’re going to start dismissing the cases.”

When Kilmeade asked if any help is on the way Ryder said, “I believe Albany is listening and I think there are some common sense decisions that have to be made. But they got to move quicker, that’s all we’re asking.”