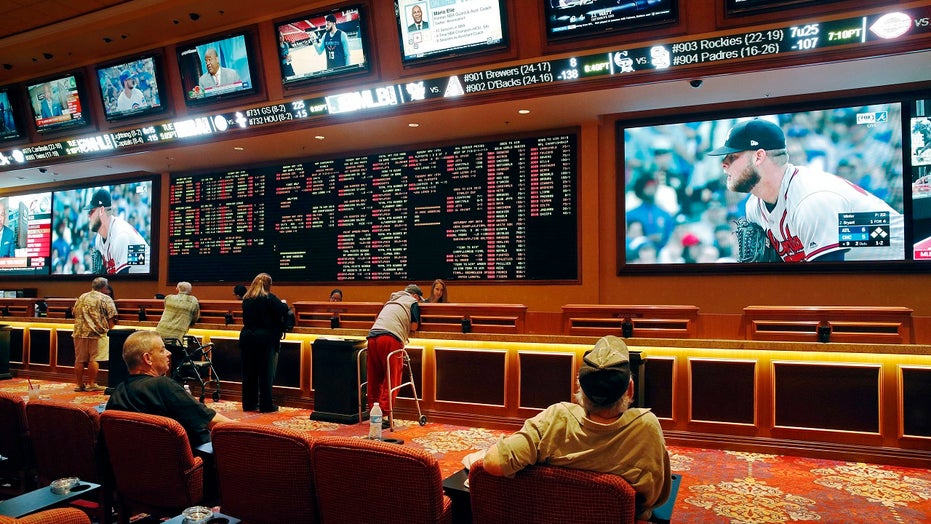 A record 26 million Americans are expected to bet $6.8 billion on Super Bowl LIV, as more states legalize online gambling and the public becomes comfortable with it, according to newly released data from the American Gaming Association. Much of that will be spent on prop bets, which have become increasingly bizarre in recent years.

Officially known as a "proposition bet" or a side bet, prop bets are placed either before or during a game and usually are not correlated to the outcome of the game. Think of it as a way to make a little extra money and hedge around the main bet.

Prop bets have increased in popularity over the years, with an increasing number of gamblers looking at placing a wager on outcomes such as the total number of points scored (over/under), the length of the national anthem or who scores the first touchdown.

With the matchup between the Kansas City Chiefs and San Francisco 49ers expected to be a tight one (most oddsmakers are favoring Kansas City by just 1.5 points), offshore bookmaker BookMaker.eu has compiled a list of some of the most intriguing — and offbeat — prop bets for the big game.

Will any player be arrested in Miami after the game?

Will Floyd Mayweather wager over/under $1 Million on the game?

What color will Demi Lovato's microphone be?

Who will they mention first on the TV broadcast?

Who will the MVP mention first after getting the award?

Will Pitbull appear on stage?

Will Shakira and J-Lo both sing in Spanish?

Will Ricky Martin make an appearance on stage?

Will Drake be shown during the broadcast?

Will Drake pick or promote a team on Instagram (Drake Curse)?

Will Jay-Z be shown during the Broadcast?

Will Roger Goodell be shown during the broadcast?

Will Colin Kaepernick be mentioned?

Will any player other than the QB take a direct snap?

Will they show a clip of the Chiefs in Super Bowl IV?