FOX Business host Stuart Varney argues the inflation crisis is out of control.

FOX Business' Stuart Varney slammed the Biden administration Tuesday for the "out of control" inflation crisis in America as gas prices hit new record highs. On "Fox & Friends" Tuesday, Varney called the administration "clueless" and criticized the move to shift blame to billionaires.

When you go to buy gas, when you go to the grocery store these days, you really do get a shock. It's what everybody is talking about. This is happening right now. It's out of control and the administration cannot deal with it. It's a mess. 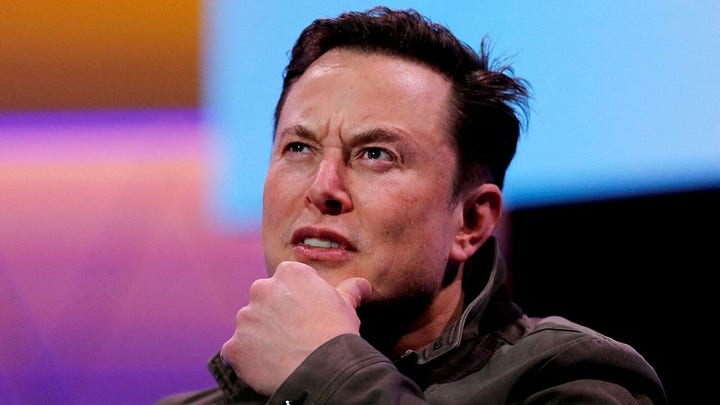