Kim Strassel on the politics of impeachment

Appearing on "Fox & Friends: Weekend" with host Jedidiah Bila, Strassel said, "We've been told for three years that it's Donald Trump who is breaking institutions, destroying democracy, undermining the way we operate...I think if you stepped back and looked at it objectively, the lasting damage that we're getting is to institutions that are coming under assault as part of this resistance drive to push him out of office."

Strassel said that impeachment is one of the " most awesome sober tools we are provided in the constitution," noting that the Founding Fathers almost didn't write it into the Constitution because "they were worried that it'd be misused."

"And, that's what we see happening," she told Bila. "For three years, people were calling about impeachment, calling for impeachment the day Donald Trump was elected."

According to a recent Pew Research Center survey, 89 percent of Democrats approve of the House of Representatives’ decision to conduct an impeachment inquiry and 93 percent think Trump has done things that are grounds for impeachment.

A recent Quinnipiac poll, in addition to finding 9 in 10 Democrats expressing approval of the impeachment inquiry, found 85 percent of Democrats say they think Trump should be impeached and removed from office. 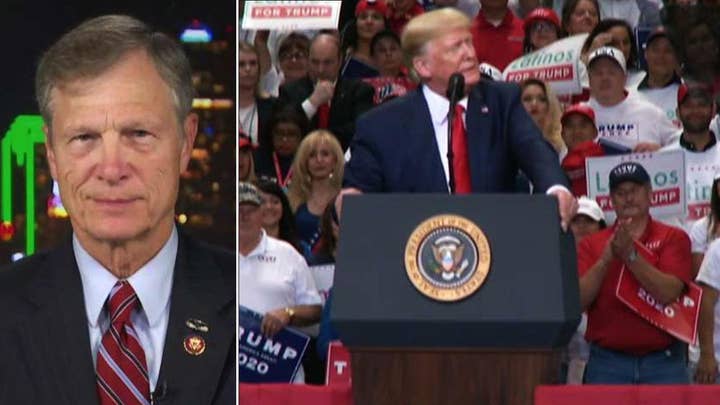 At a 2020 campaign rally in Dallas on Thursday, the president hit back: "For three straight years, radical Democrats have been trying to overthrow the results of a great, great, election, maybe the greatest election in the history of our country. They want to impose an extreme agenda."

"Look at their own words," Strassel pointed out. "They say that the original offense was that Donald Trump demanded a quid pro quo that he was going to withhold Ukrainian aid for the Ukraine unless the country gave him dirt on Joe Biden."

"We saw the transcript. We've had Ukraine say, 'No, there was no quid pro quo.' They've even said that they didn't even know the money was being withheld," she added. 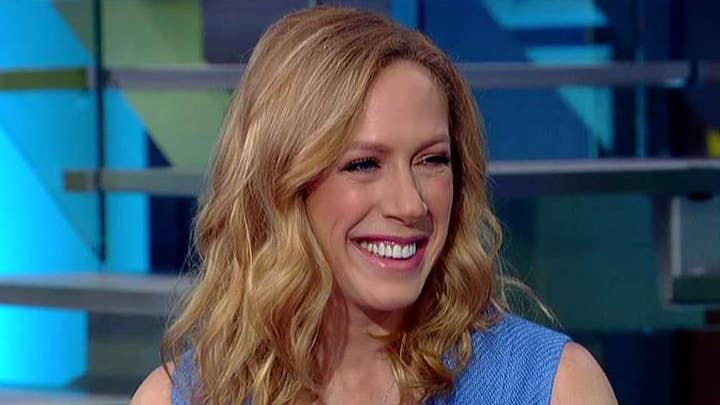 "What you do see now is [Democrats] moving the goal post to suggest that even smaller offenses are somehow impeachable," she said. "But, this is a risk. If we're going to turn impeachment into a partisan political tool, every party's going to use it against each other."

Strassel told Bila she believes that there will be a formal vote in the House because now that House Speaker Nancy Pelosi, D-Calif., has "jumped on this train," there's "no way she can jump back off it again" and her base will "demand an impeachment vote in the end."

"And so, then [Pelosi] has to ask herself, did she actually convince Americans of the case? Was there in any way a bipartisan majority to do this?" Strassel asked. "And, assuming the polls stay the way they are, there isn't going to be. And, it's just going to cause more damage in the United States."