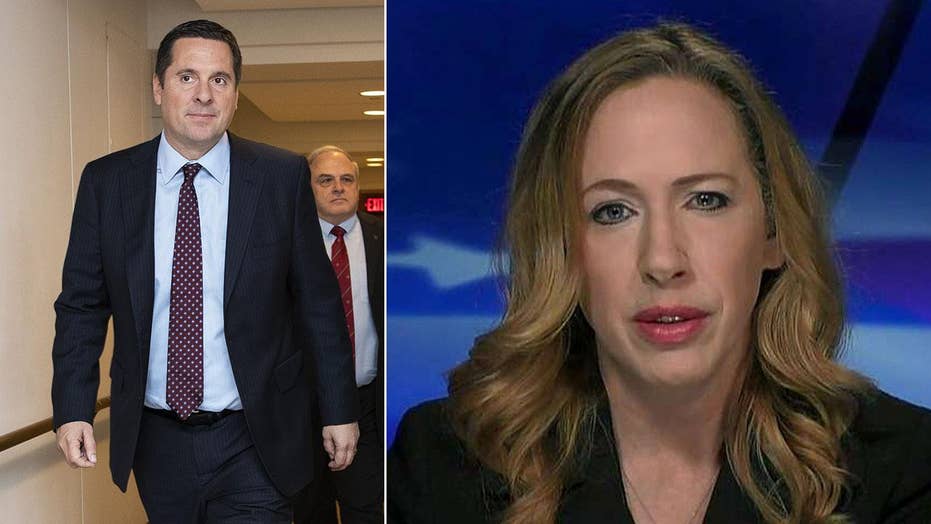 Strassel: IG report a triumph for Nunes, trouble for Schiff

“The reason that we actually know about this FISA abuse is because in early February 2018, Nunes, who was heading the House Intelligence Committee, put out a memo with these explosive revelations that the FBI had targeted [former Trump campaign adviser] Carter Page with surveillance warrants that the dossier from a rival campaign had been the basis for that, and that the FBI had not been straight up with the FISA court," Strassel told “Fox & Friends”. 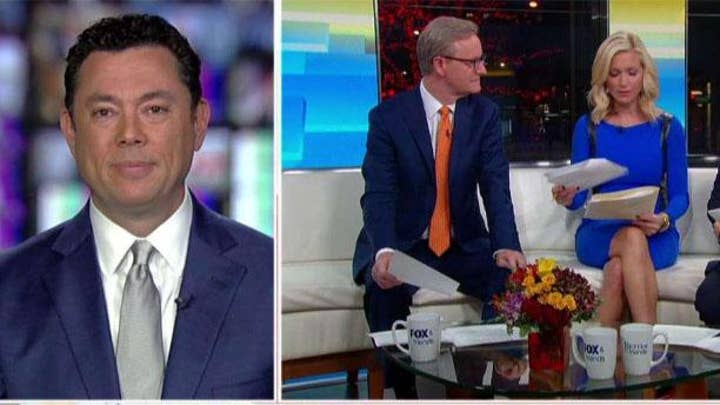 Strassel spoke out less than 24 hours after Monday's release of the 476-page report. She blamed Schiff for much of the partisan divide surrounding the FISA report.

“This should have provoked bipartisan outrage," she said. "Instead, Adam Schiff came out immediately and said, 'No, that’s a bunch of hooey.' And in fact he puts out his own memo and he says no, nobody abused anything.”

“So now we’ve got the IG report and Adam Schiff owes the country an enormous apology for spreading a false misinformation,” Strassel added.

The inspector general found no intentional misconduct or political bias surrounding either the launch of the Trump-Russia investigation or the efforts to seek the controversial FISA warrant to Page in the early stages of that probe. 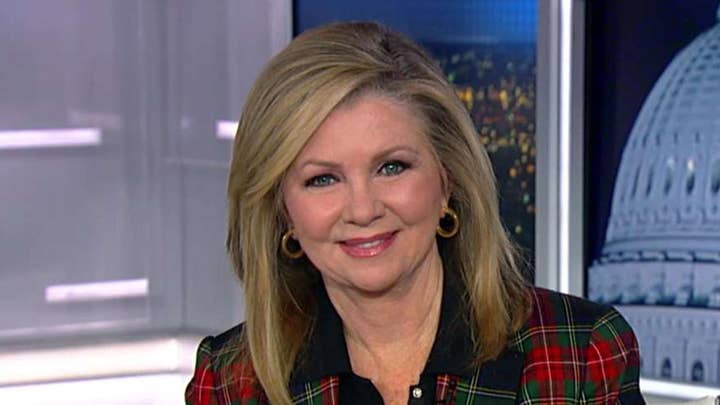 “And it’s not his job in the absence of that documentary evidence to guess at their motives," she added. "But instead what he did is he just laid out all of the facts and when you step back and you look at that fact pattern, I think it’s very hard for anyone to think that this wasn’t a deliberate attempt by the FBI to abuse its powers in aid of going after Donald Trump.”

“This is, as far as I know, the first time you have the head of an intelligence committee, using the powers of Congress to spy on a fellow member,” Strassel said. “And if that’s the standard we’re going to have going forward, if you think politics is ugly now, watch where this goes.”