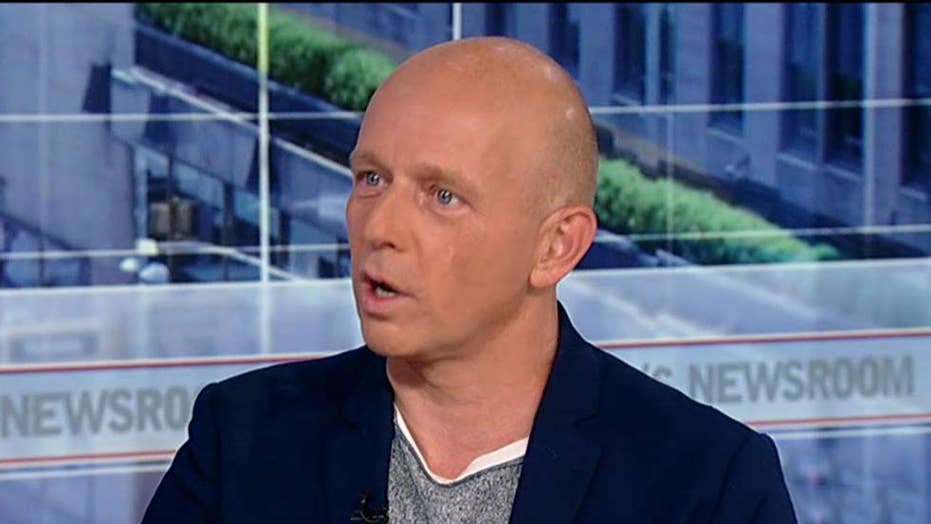 The Chinese government canceled a Brooklyn Nets event on Tuesday and the Chinese state broadcaster (CCTV) reported that the country will no longer air preseason games played in China in the wake of recent controversy over Rockets general manager Daryl Morey supporting protesters in the Hong Kong riots.

“They do not believe in freedom of any kind,” Fox News host Steve Hilton reacted on Tuesday on “America’s Newsroom.”

“You can’t say anything that offends the regime. Wherever you come from, whatever your background, they will clamp down,” Hilton said.

Hilton also said that American businesses such as Disney have been sucking up to China and turning a blind eye to human rights abuses. 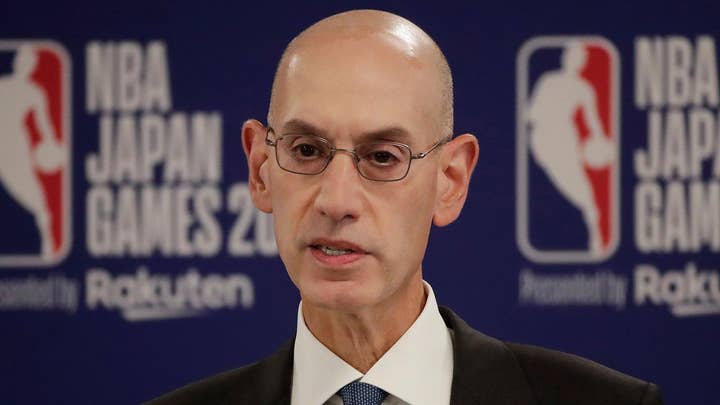 Hours before Nets players were set to participate in an NBA Cares event in Shanghai, Chinese officials pulled the plug.

The move came after Morey’s quickly-deleted tweet caused outrage in China and led to sportswear brand L-Ning and another sponsor to cut ties with the Rockets.

CCTV also said Tuesday in a statement posted to its social media account that it is reviewing all its cooperation and exchanges involving the NBA.

The statement indicated the decision followed remarks made by NBA Commissioner Adam Silver in Tokyo. Silver said in an interview with Kyodo News that the NBA supports Morey.

Hilton said that the American people has been told economic, sporting and clothing ties to China would move their citizens in the direction of freedom and independence.

“I think the only way to actually move China in a positive direction is to disengage from China, to decouple our economy, our cultural ties, our sporting ties so that you put pressure on their regime."