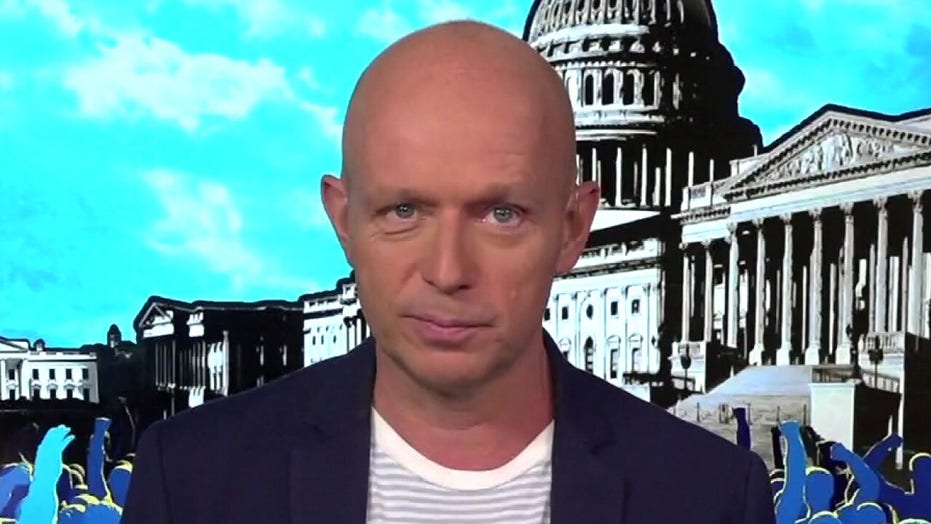 Steve Hilton: Why a second Trump term is so important

2016 was a populist revolution and, ever since, the establishment have been desperate to get their power back.

A Joe Biden victory in November would be a "tragic setback" for the country, "The Next Revolution" host Steve Hilton argued Sunday night.

Pointing to President Trump's campaign rally Saturday in Tulsa, Hilton asserted during his opening monologue that only Trump is capable of facilitating "long-term change to right the wrongs of the establishment's 50 years of failure."

"Here's why a second Trump term is so important. 2016 was a populace revolution and ever since, the establishment have been desperate to get their power back," Hilton said. "Russia, Mueller, impeachment, the bureaucracy, the establishment media…John Bolton with his book, they’re desperate to show that Trump was a one-off short-term event, a historical aberration."

"Trump’s election was not a short term aberration, but the start of a long-term change to right the wrongs of the establishment's 50 years of failure."

"Their ideology of open borders, globalism and endless war-devastated working people and the American dream. We can't go back to the Democrats or the establishment GOP.," he said.

Speaking to the civil unrest sparked by the death of George Floyd, Hilton said the protests have highlighted the "evil of racial inequality."

"The only way to reverse historical injustice," he went on, "is with the pro opportunity agenda on education, housing, jobs, family, community and more.

"A Democrat win in 2020 would be a tragic setback to African-Americans," he warned. "On top of that, we now know what kind of a leader Joe Biden would be. He's not a leader at all. He's a follower. A weak corrupt mentally malfunctioning cipher being pulled further to the left every week."