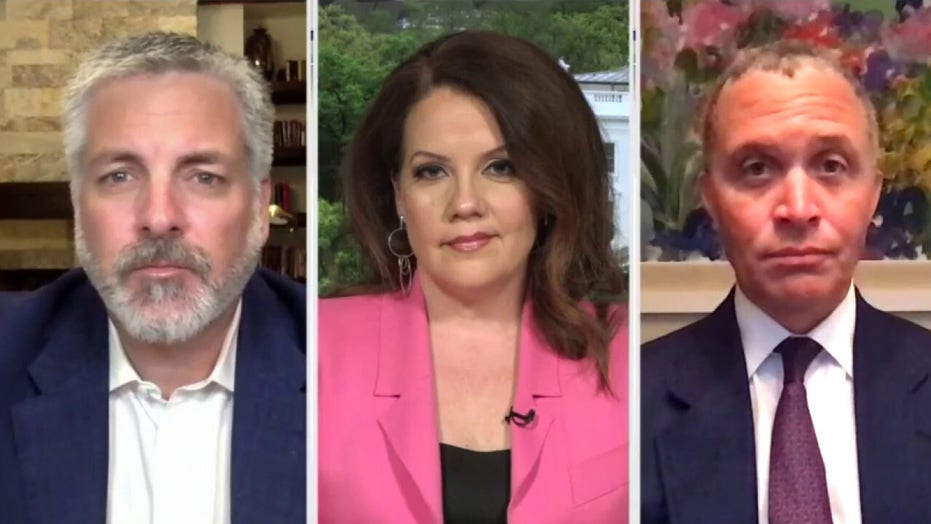 Fox News contributor Steve Hayes warned on "Special Report" Thursday that Americans are "nearing a point of complacency" about the the threat of Islamic terrorism following attacks on U.S. military installations in Pensacola, Fla., and Corpus Christi, Texas.

Earlier Thursday, authorites say, an unidentified gunman tried to drive through a security gate at Naval Air Station Corpus Christi before opening fire and wounding a sailor who was a member of base security. Security personnel killed the shooter during an exchange of gunfire.

Thursday's attack followed Monday's announcement by the Justice Department that a Saudi Air Force officer who killed three American sailors and wounded eight other people at Naval Air Station Pensacola this past December had communicated with Al Qaeda operatives about planning and tactics in the months before the shooting.

"The news of the past couple days about the shooting in Pensacola [by] a terrorist named [Mohammed Saeed] Alshamrani and his ties to Al Qaeda in the Arabian Peninsula does provide the reminder ... that Al Qaeda is not dead," Hayes said on the "Special Report" All-Star panel.

"I think we are nearing a point of complacency in this country about the threat from radical jihad terrorism and it's not a good place to be," he said. "Al Qaeda is still very active around the world and you could make an argument that in terms of pure numbers, Al Qaeda rivals the strength that it was ten years ago or 20 years ago."

Hayes added that the terror network founded by Usama bin Laden "continues to build networks, it operates in new places around the world, and it still has a strong presence in Afghanistan and Pakistan, despite what you her from the U.S. government."