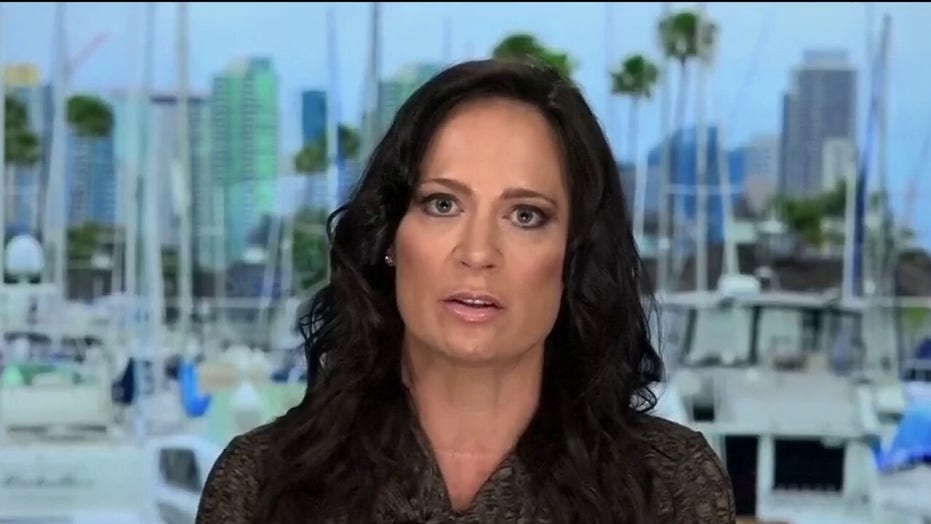 Stephanie Grisham, WH Press Secretary, discusses what the White House is doing to combat coronavirus and how Dems are making things worse by politicizing the illness

"I just want to stress to politicians and the media to stop using this as a tool to politicize things and to scare people," Grisham told "Fox & Friends."

Commenting on the American passengers aboard the Grand Princess cruise ship, which has been languishing off the coast of Northern California since Thursday in an attempt to contain those infected, Grisham said Trump's task force was working with state and local officials and that they hope to "get that ship home." 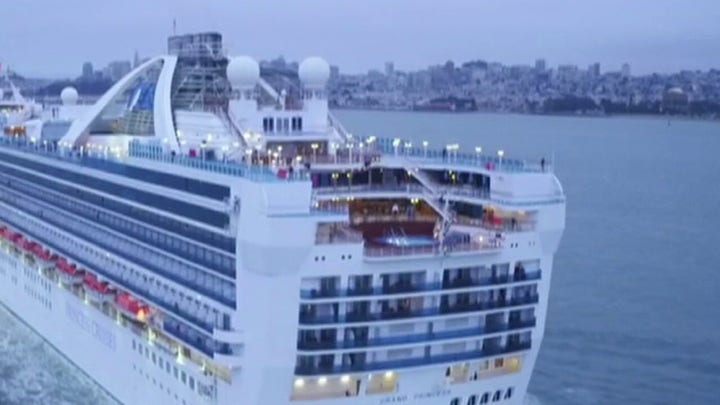 "We have been working very hard," she said. "The task force led by Vice President Pence, of course, has been working really hard with state and local officials. We are working hard to get that ship home. We want to get the most vulnerable off first and everybody into quarantine and tested as appropriate."

Asked whether the federal government intends to issue travel warnings for older citizens, or those with compromised immune systems in the coming days, Grisham said time will tell, but encouraged the public to "act as if this is a severe flu season and wash your hands often."

"If you are elderly or have any ailments, underlying health issues, maybe don't go to areas where there are big crowds. If you do start to feel sick, stay home, don't go to work. Right now, those are the warnings we are giving people and we will go from there. We will see what happens as this continues," she added.

Grisham said the president, 73, would continue to hold campaign rallies and events, despite a recent indirect encounter with an attendee at the Conservative Political Action Conference (CPAC) last month who tested positive for the virus. 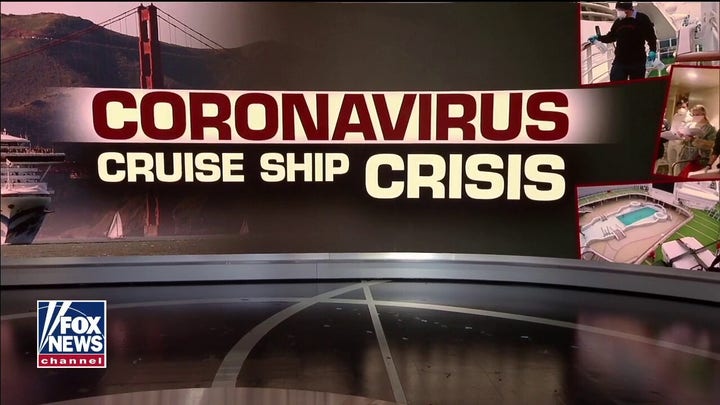 "I will tell you what, with our president, this man who doesn't sleep and who I have seen work 15, 16 hours a day every day, I have no problem thinking that he is going to be just fine and just healthy," she said.

"The president of the United States, as we all know, is quite a hand washer. He uses hand sanitizer all the time. He is not concerned about this at all," she added.

On Sunday, Sen. Ted Cruz, R-Texas revealed that he had directly interacted with the infected CPAC attendee, and as a result, he'll stay at home until two weeks have passed since the encounter.

"People are taking the appropriate precautions...you don't know who each individual person is around all the time," Grisham said. "Perhaps they have constituents who are a little older...I think that's why they are making those responsible choices."