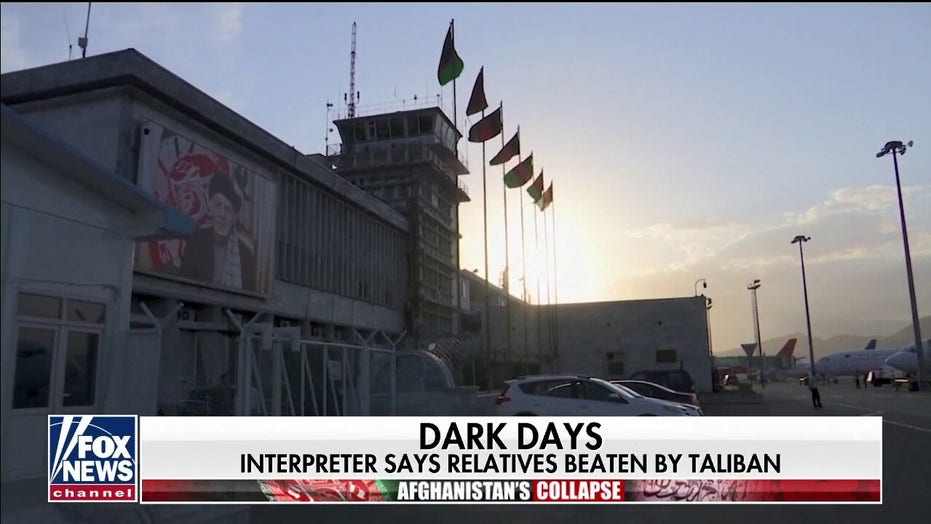 The Department of State was viciously mocked by critics over the weekend after it repeatedly promoted Secretary of State Antony Blinken's Spotify playlist in an odd series of tweets.

From Dec. 10 through Jan. 2, the State Department's Twitter account tweeted about Blinken's Spotify playlist a total of eight times while also retweeting its own tweets about the playlist, as well as tweets from other accounts mentioning the playlist, on multiple occasions.

"Have you heard the news? [Secretary of State Antony Blinken] is now on [Spotify]! Check out his latest recommended playlist, listen to some tunes from around the world, and follow the Secretary here: ow.ly/5LW350H8oVA," each of the tweets read.

The odd repetition of the same tweet was first noted in December by Abigail Marone, press secretary for Sen. Josh Hawley, R-Mo., who questioned the State Department's priorities amid the fallout from the botched withdrawal of U.S. forces from Afghanistan and the ongoing efforts to extract Americans still trapped in the Taliban controlled nation.

"The State Department has tweeted about Tony Blinken’s Spotify 4 times this month in case you’re wondering what the Biden Administration’s priorities are… Still no accountability on Afghanistan though," she wrote.

‘THE FIVE’ LOOKS BACK: FROM RITTENHOUSE TO AFGHANISTAN TO INFLATION - THE BIGGEST STORIES OF 2021

As the State Department continued promoting Blinken's Spotify playlist into January, some referred back to Marone's tweet while pointing out the "bizarre" repetition.

Other critics, including some lawmakers, joined in to mock the State Department, with some referring to the administration as "unserious" and others calling it "humiliating." A number of critics echoed Marone in referencing the department's failures in Afghanistan.