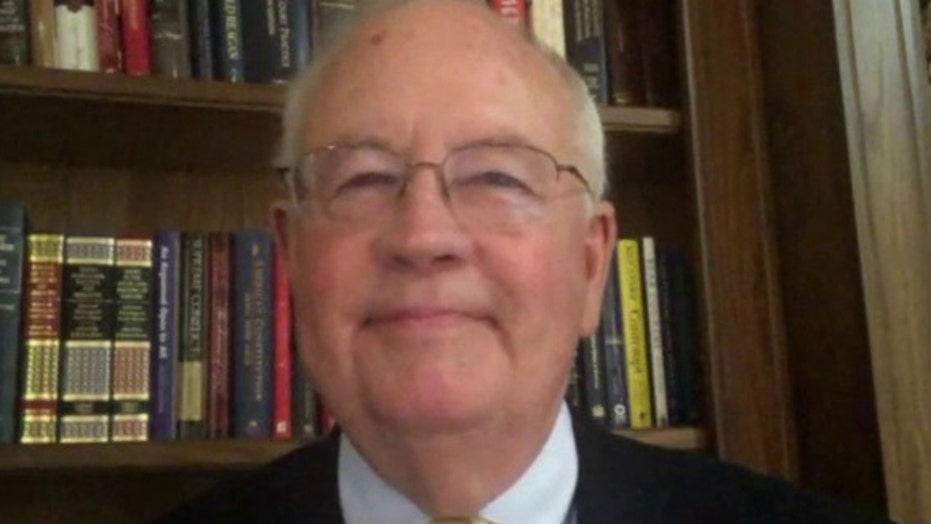 "Based on what I know, which is obviously less than John Durham will know and probably does know right now, there will probably be indictments," Starr told host Bill Hemmer.

"I'm going to go ahead and get out and say that. I don't think any really truly major figures or household names [will be indicted]," he clarified, "but there was so much wrongdoing in the FBI at the fairly senior leadership [level] that I have a very strong sense ... indictments are issued."

Starr was responding to newly declassified details of a Jan. 20, 2017 email written by Obama national security adviser Susan Rice in which Rice revealed details of a discussion 15 days earlier between the former president and then-FBI director James Comey about the investigation into Flynn, Rice's deignated sucessor. 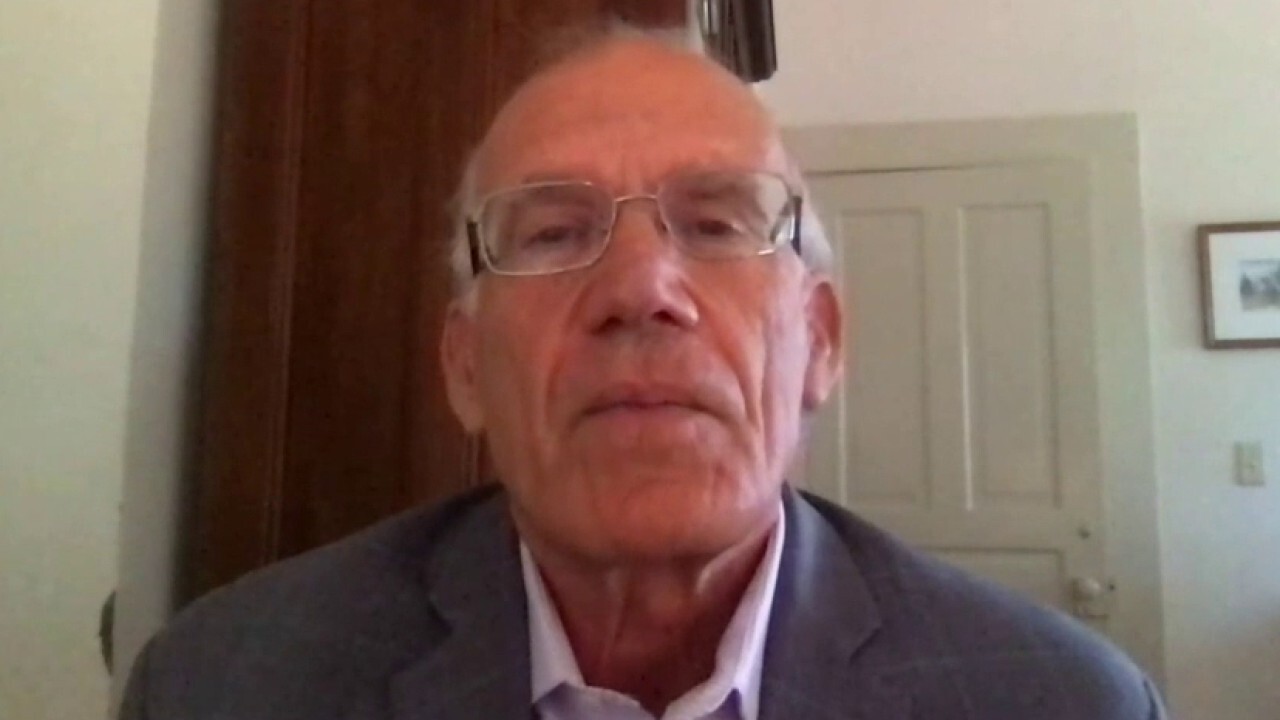 In the email, Rice writes that Comey suggested to Obama that the National Security Council (NSC) might not want to pass “sensitive information related to Russia” to Flynn.

Starr said Rice's memorialization of the meeting two weeks after it took place might have been part of an effort to "completely exculpate" Obama, and called the missive proof that Comey was not "doing his job."

"He is not serving the country very well," Starr said of Comey, suggesting he suffered from a "delusion of collusion."

"There is really no ground for Comey to be holding back. That was his job to brief the incoming administration, especially the president-elect," Starr explained. "He was not doing his job."