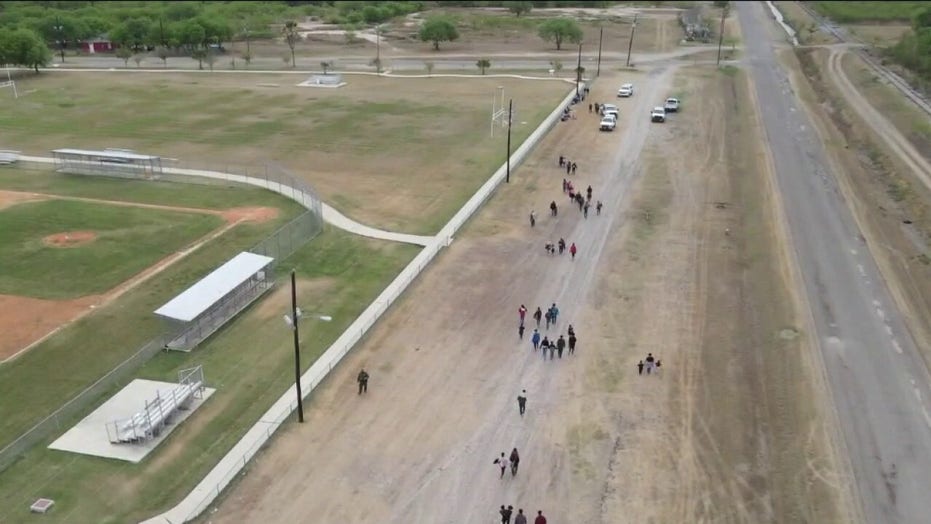 Texas rancher: Migrant crisis is the worst it ever has been

A Texas rancher said Monday that encounters with illegal immigrants at the southern border are worse than ever before after human smugglers caused roughly $30,000 in damages to his property and fences.

WHIT JONES: I can promise you things are worse than they ever have been down here. That’s a fact. Anyway yes, we’re always having to deal with [migrants], it’s not just the fence and the money. It’s the liability that exists with it. It’s not something you can do where—oh we’ll get to it tomorrow or next week. When we have fences down, it’s something you have to do immediately.

I have cattle under fence and when they knock the fences down and the cattle get on the highway then I’m exposed to liability for an accident. Somebody getting hurt by you know, hitting an animal.

A few years ago we had a group of people coming across the ranch illegally—trafficking. And they rolled a car on our family’s property and killed everybody in the car and we were sued for that. It was a huge case, it went to the Texas Supreme Court and lasted for years. It was drawn out, cost us thousands of dollars if not more.