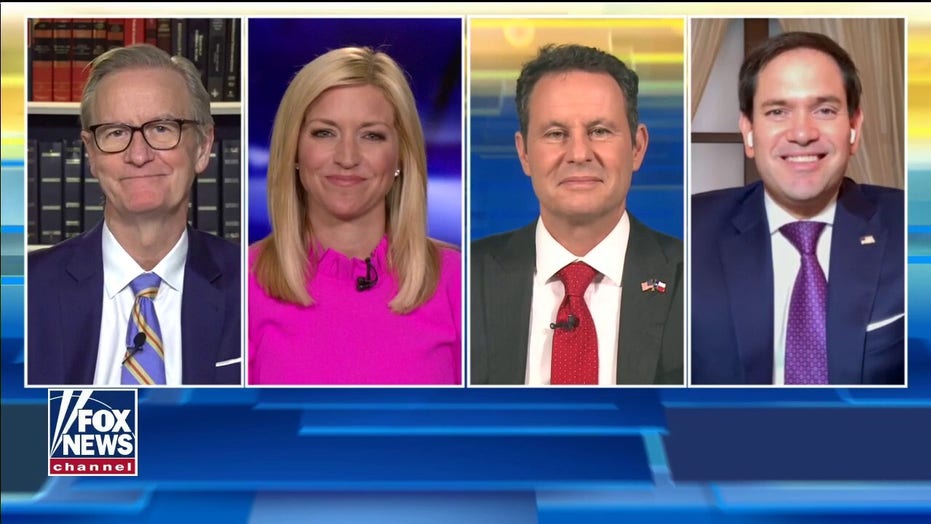 President Trump's nominee for Director of National Intelligence is far more qualified for his prospective position than some of the proposed Democratic vice presidential picks to run alongside Joe Biden in his bid for the White House, Sen. Marco Rubio, R-Fla., said Wednesday.

"I think what's funny is there are people out there being discussed as potential running mates for Joe Biden to be one heartbeat from the presidency of the United States who have absolutely no experience," he remarked. "Some of them haven't even won a major election yet, OK? They lost a statewide election and somehow that propels you to being discussed as one heartbeat away from the presidency of the United States."

"And, this guy used to work as a U.S. attorney. This guy has been in Congress, served in the Intelligence Committee, "and somehow he's not qualified enough to be the Director of National Intelligence?" Rubio asked incredulously. "He's way more qualified to be the DNI than some of these people they're talking about being vice president."

"There isn't a human being on the planet that the Democrats would support if nominated by Donald Trump for this position and virtually any position at this point," he told the "Friends" hosts. "So, you might as well nominate someone [who] is smart, who is hard-working, and who the president trusts and will listen to. I believe John Ratcliffe will do a great job as DNI." 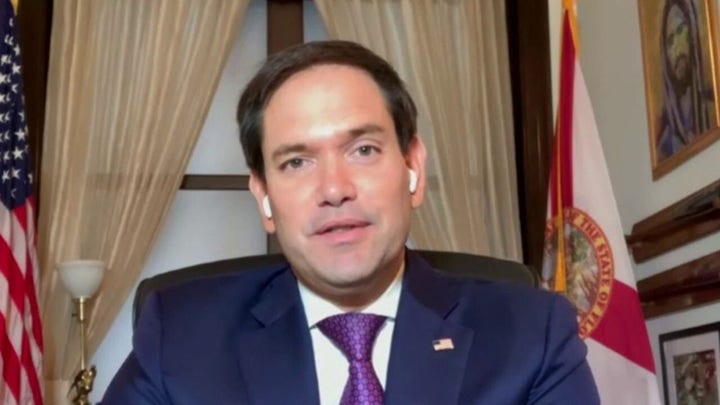 "And, my last point: Dan Coats was as likable as anyone [who has] ever been here in the Senate — I served with him for a number of years. He had 12 Democrats vote against [him]," Rubio stated further.

"So, at this point, no matter who you nominate for that position, they're going to be against him," he concluded. "They're going to find some reason to oppose him."

Ratcliffe was nominated for the position by President Trump in February. Ratcliffe, a staunch supporter of Trump, told lawmakers several times during his nomination hearing Tuesday that he wouldn’t allow politics to color information he took to the president.