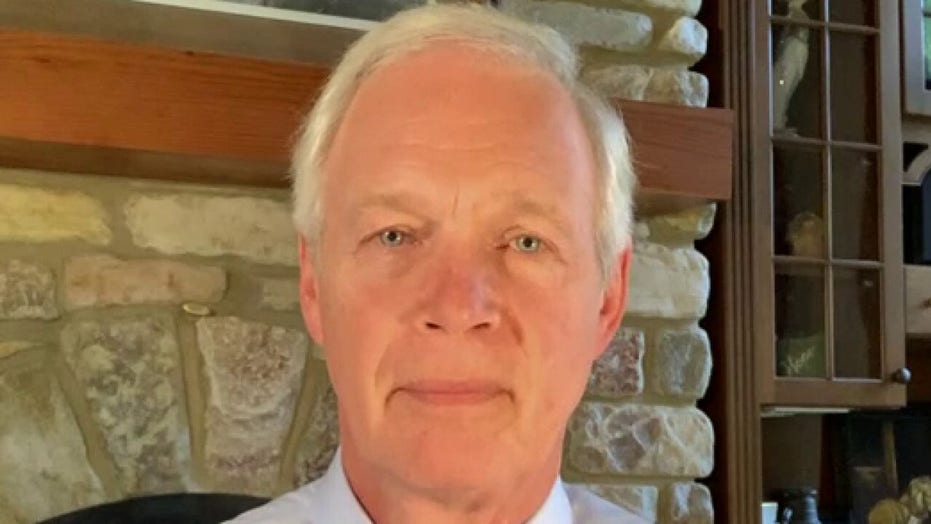 Senate Homeland Security Committee Chairman Ron Johnson, R-Wis., scolded U.S. Attorney John Durham Sunday over his reported decision to hold off on revealing his findings of the investigation into the origins of the Russia probe until after the 2020 election, calling the move "political" in nature.

Johnson made the comments on "Sunday Morning Futures" after host Maria Bartiromo cited unnamed sources who confirmed it "unlikely" that Durham would release the full report or initiate prosecutions until after the November election.

DURHAM UNDER PRESSURE TO WRAP UP INVESTIGATION BEFORE ELECTION

"Maria, if what you're reporting is correct, it is incredibly disappointing that John Durham is not going to be reporting," Johnson said. "What's political is if he doesn't report."

Two sources familiar with Durham’s investigation told Fox News in July that Durham was working expeditiously to try to finish the probe by the end of summer, but that several lines of investigation were not yet complete. At the time, the sources said that Durham “does not want this to be viewed political,” and that the closer it gets to November, Durham could “punt it to after the election.

"The bottom line, that means the American people might go to the polls without knowing the whole extent and all of the detail of all of the corruption, again of the FBI investigation, and the corrupt transition process," Johnson said.

Johnson called on Attorney General William Barr to "make available to the American public what they've already found out" if Durham continues to stall. 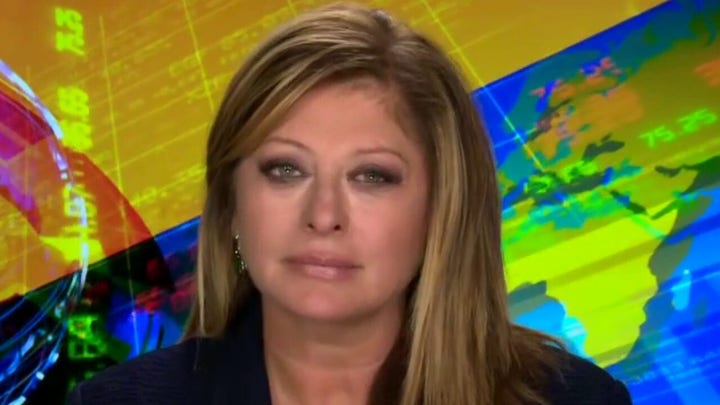 "At a minimum, provide those documents to people like me that have these things under subpoena," Johnson said. "[Director of National Intelligence] John Ratcliffe has to de-classify this information so we can make it to the American public before the election. The political nature is if we don't provide that information."

Johnson's comments come less than a week after he and Finance Committee Chairman Chuck Grassley, R-Iowa, released an interim report on their months-long joint investigation into Hunter Biden’s role on the board of Ukrainian natural gas firm Burisma Holdings.

The 87-page report went largely unreported by the mainstream media, which avoided details of Hunter's alleged corruption and evidence that Joe Biden is "lying to the American public," Johnson argued.

"You should not protect those sources that leak false information," Johnson continued. "It should be your journalistic duty to basically tell the American people who provided you false information that resulted in this two- or three-year national nightmare."