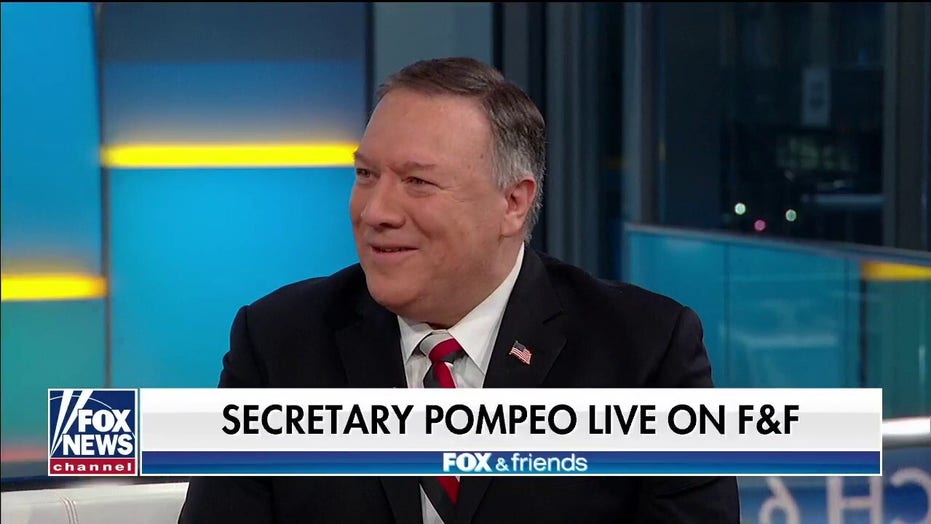 Secretary of State Mike Pompeo told 'Fox &amp; Friends' peace talks with the Taliban are a 'historic opportunity' for the United States and the people of Afghanistan.

The Taliban peace agreement marks a "historic opportunity" to "turn the corner" and make sure the United States is "never attacked again from Afghanistan," Secretary of State Mike Pompeo said Friday.

In an interview on "Fox & Friends" with hosts Steve Doocy, Pete Hegseth, and Jedediah Bila, Pompeo said that violence in the country is "actually significantly down," prompting President Trump to take action.

"President Trump has seized the moment," he said, though noting that Afghanistan is a "difficult place."

"Look, we are not naive," he said. "We all know who the Taliban are and what they have done to America. But, it's time. It is time to seize this opportunity."

However, the agreement with the Taliban was pre-conditioned to hold only if the terrorist group met their end of the bargain, and on Wednesday the U.S. carried out its first airstrike on the Islamist militant group since announcing the deal.

U.S. military spokesman Col. Sonny Leggett said in a tweet that the "defensive" airstrike Wednesday was conducted against four Taliban fighters who he said were “actively attacking” an Afghan National Defense and Security Force (ANDSF) checkpoint.

“To be clear – we are committed to peace, however, we have the responsibility to defend our ANDSF partners,” Leggett continued. “Afghans & US have complied (with) our agreements; however, Talibs appear intent on squandering this (opportunity) and ignoring the will of the people for peace.” 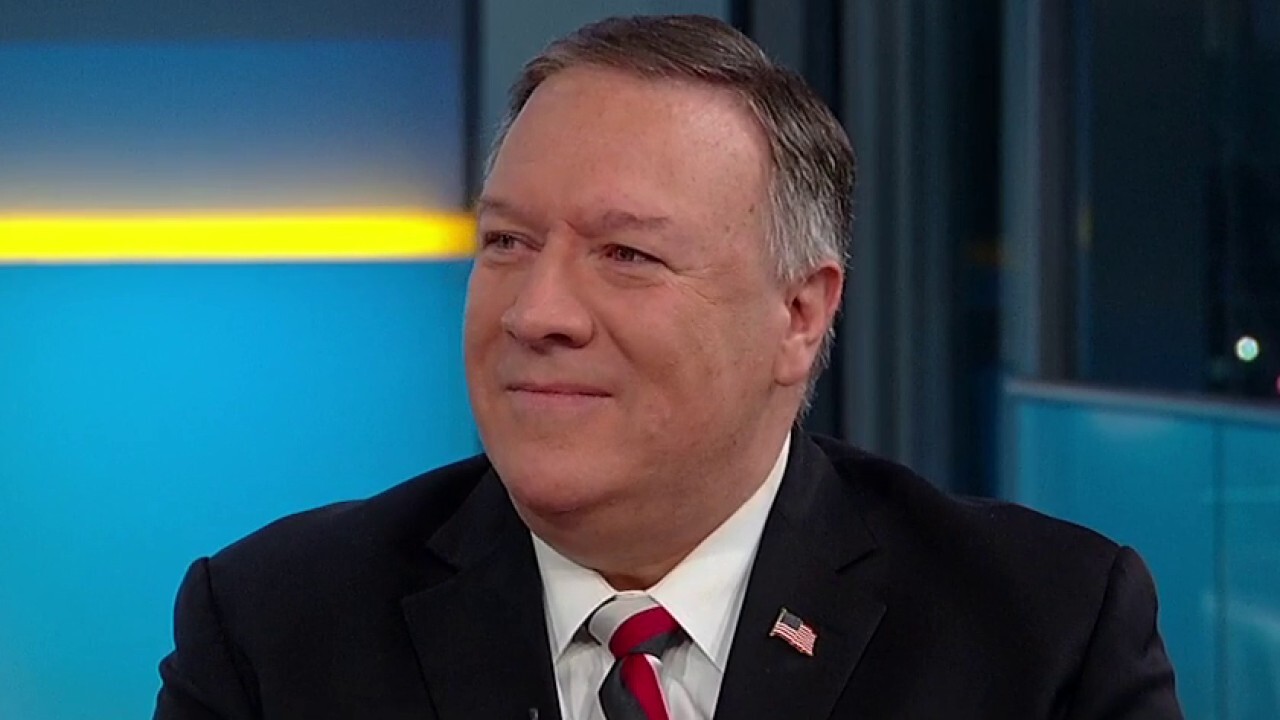 "Al Qaeda is a shadow of its former self," he stated. "it's now time to turn the corner to make sure that we [are] never attacked again from Afghanistan."